What is the Chinese Mythology Cinematic Universe? 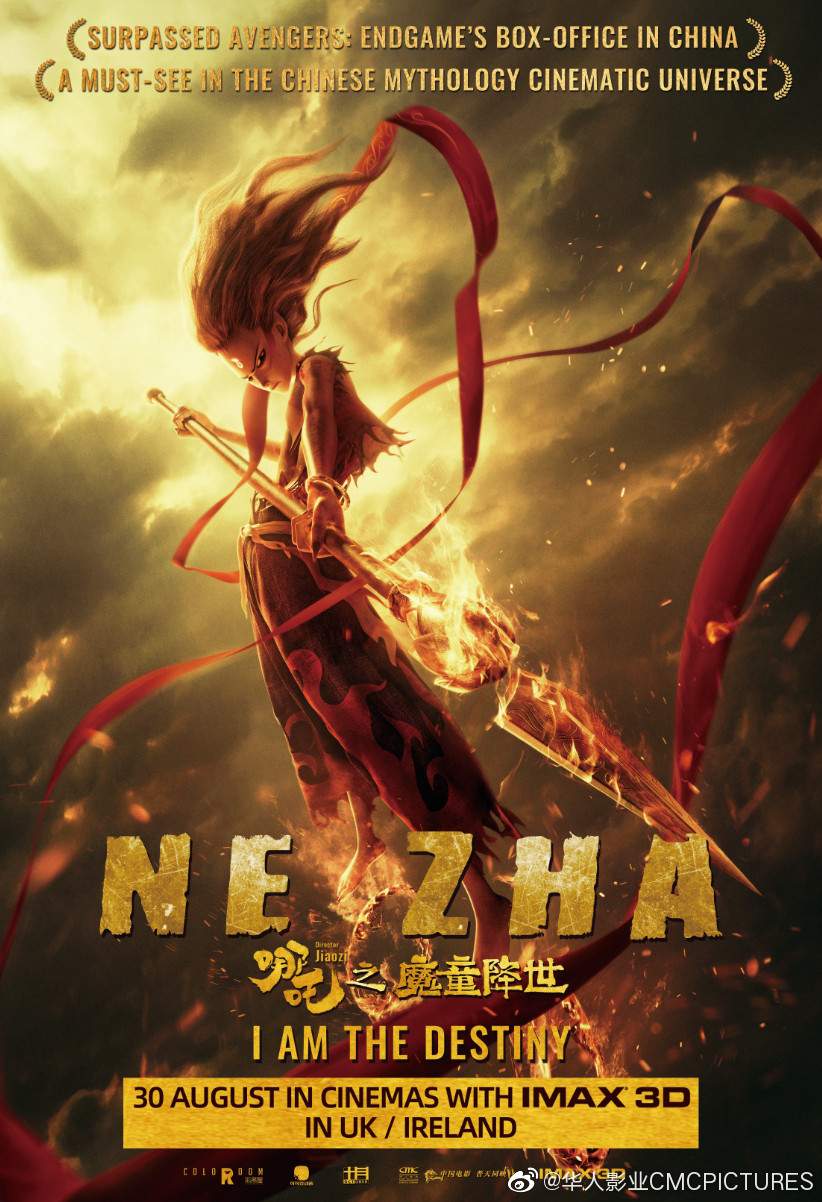 Without any definitive answer, I can guess that it may be referring to a series of animated Chinese mythology movies produced by Coloroom Pictures:

The name is obviously intended to make people think of the Marvel Cinematic Universe. And in typical MCU fashion, the post-credits scene of Ne Zha also serves as a preview of the next film, Master Jiang and the Six Kingdoms.

Also, one of the two mid-credits scenes of Ne Zha heavily teases a (yet to be announced) sequel to the film.

Not the answer you're looking for? Browse other questions tagged movie-franchise ne-zha .

8
Why is the production team making prequels of X-Men rather than sequels?
7
Plot summaries for the other two movies related to Moon
6
Is Skyfall preparing the ground to some major change in the franchise?
33
Does the ageing theme in Skyfall contradict the rebooting of the Bond franchise?
19
What was the first movie sequel?
19
Have there been other cinematic crossovers like the Marvel Cinematic Universe?
4
Simultaneous, competing co-productions of the same movie?