Were the Na'vi ordered to kill Avatars?

In Avatar, I don't understand why Neytiri was going to kill Jake.

I am sure they are watching us now.

So, we are told that the Na'vi are most likely always watching them, which to me says that they are not in any danger from the Na'vi.

BUT, after Jake escapes the Banator attack, we see Neytiri about to shoot Jake with an arrow. Considering this, 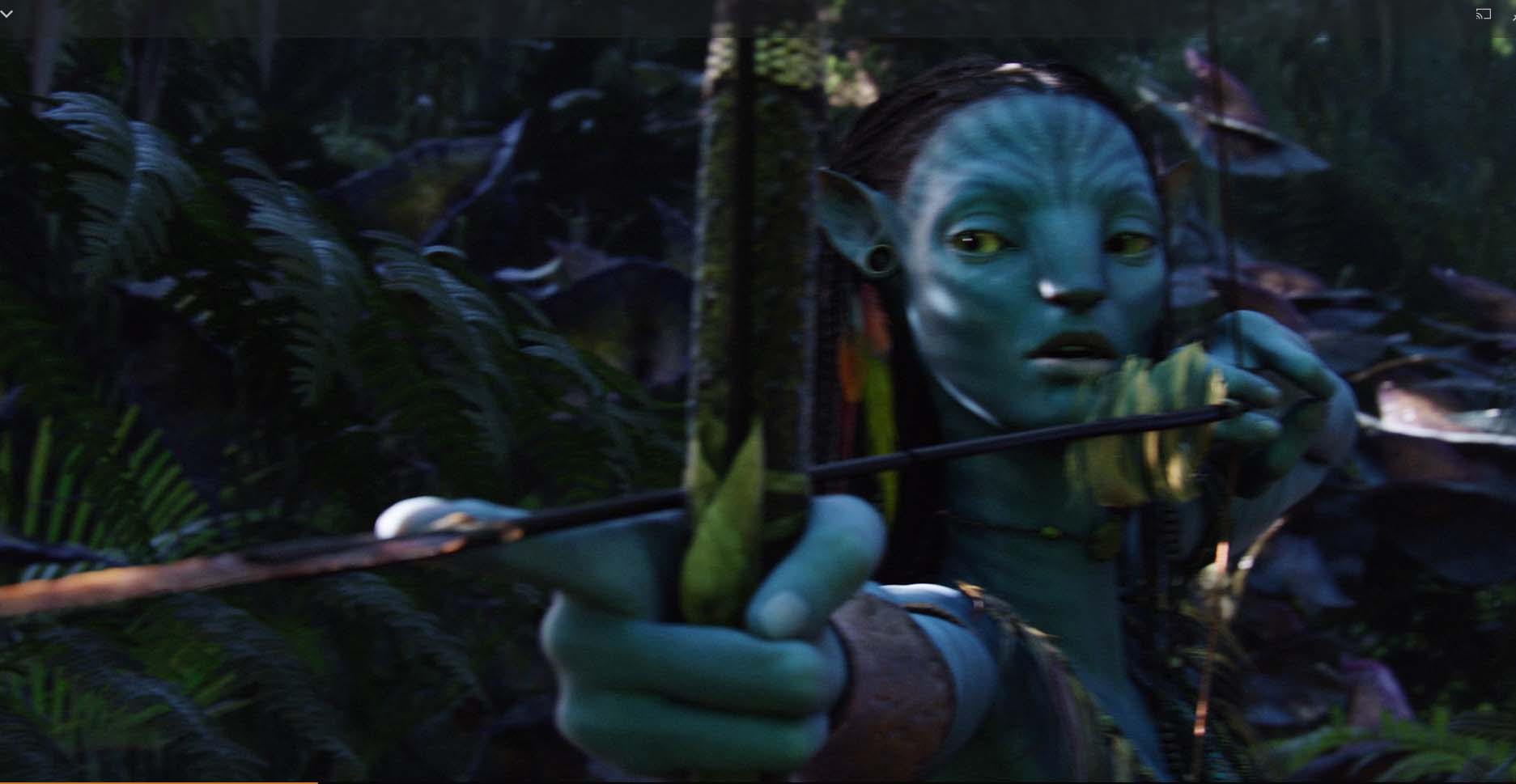 So, what was the reason for Neytiri to kill Jake? Were the Na'vi supposed to kill the Avatars on sight? Or was this a spontaneous decision by Neytiri?

Neytiri wanted to kill Jake because the previous Avatar expedition (with the famous female doctor) didn't go well and they all were excluded from the tree. The sponsors wanted the tree location because of the mines beneath it; something the Na'vi could never give up. There was a deep mistrust among them towards the avatars.

14
Why does the dinosaur let the wounded dinosaur live?
35
Where does the tunnel in the Wall come from?
15
Did Miles Dyson kill all these policemen?
22
Why were the humans unable to breathe the air in Pandora?
13
Why does Grace become a different character when using her avatar?
9
Reason and timing of specific characters death in s05e10?
13
Why are the Na'vi in Avatar blue in color?
12
Is Na'vi language from Avatar based on any known language?
5
When did Alonzo decide to do what he did to Jake?