Why did they avoid parodying Martian Manhunter?

The Boys is based on the comic book of the same name. In comics, they have a team called The Seven which is a clear parody of Justice League:

Later A-Train replaced Mister Marathon, maybe a Barry Allen/Wally West angle. And later Starlight replaced Lamplighter and she is most probably original character rather than JL parody as discussed in this answer.

But when it comes to the show there was no Jack From Jupiter and he is replaced with Translucent who is far from resembling Martian Manhunter and becomes the only anomaly to parody the seven of Justice League.

So what was the reason for this change? Is it some budget issue to stick with heroes with a human face or they wanted to keep it different from Justice League?

The showrunners didn't want an alien superhero in the world they were creating and with the story they wanted to tell. (It should go without saying but there are spoilers here.) This article on cbr.com includes quotes from an Entertainment Weekly interview and a Reddit AMA (Ask Me Anything).

From the EW interview (emphasis mine):

In an interview with Entertainment Weekly, series co-creator of The Boys Erik Kripke explained the decision not to use Jack in the show, saying: “No gods from mythology, no aliens from other planets. It’s only humans who suddenly found themselves with these extraordinary abilities.”

We're trying to make the show as grounded as possible -- and the story to the public is that people were suddenly and spontaneously born with these powers. (That's not the truth of course, but Vought is pitching a Mutant like mythology to the public). To say one of their heroes is an alien kinda kills that myth. Jack always felt too fantastic for the world we were trying to create. Though I do love his ability to get that many penises into his butt. 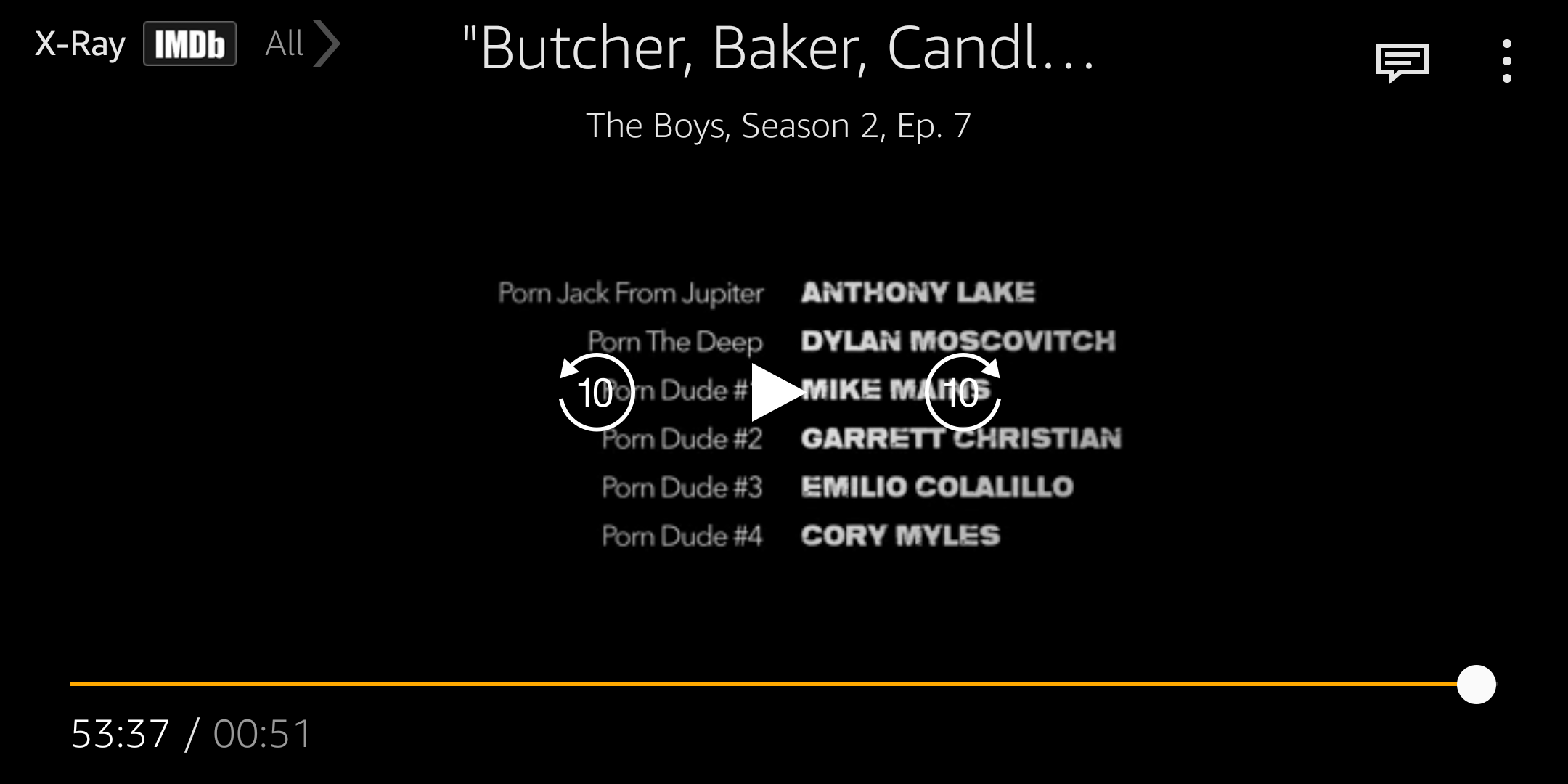 Edit: Oooh, courtesy the web (Reddit actually), I managed to find this photo. Expect the "real" Jack From Jupiter to be a bald guy (and slightly, orange?), if he does show up.

TLDR: Jack From Jupiter does exist in the show, and we haven't seem him yet; just his pornographic counterpart.

17
Who is Starlight supposed to be a reference to?
4
Is any superhero in The Boys parodying a Marvel superhero?

21
Why did they call Harvey a two face even before the accident?
8
Why did they change the relationship between Hellboy and Liz Sherman?
9
Why was Chiwetel Ejiofor made to be part Indian in The Martian?
5
Why did they replace Ronnie Raymond as Firestorm?
10
What was Martian Manhunter singing in the end of Christmas special episode "Comfort and Joy"?
8
In the Supergirl TV series what are known powers/abilities of the Martian Manhunter?
9
Why did this happen to Translucent?