How many times has Uncle Ben died in the history of Spider-Man being on film and TV?

With news that Spider-Man and Marvel Studios have parted ways (again?), it makes me wonder if there will be another Spider-Man reboot of some kind.

And if that is the case, will Uncle Ben die yet again in the series? And that makes me wonder how many times Uncle Ben has died in the history of Spider-Man being on film and TV.

So how many times have viewers had to rewatch the death of Peter Parker’s Uncle Ben in the history of Spider-Man on the big and small screen? 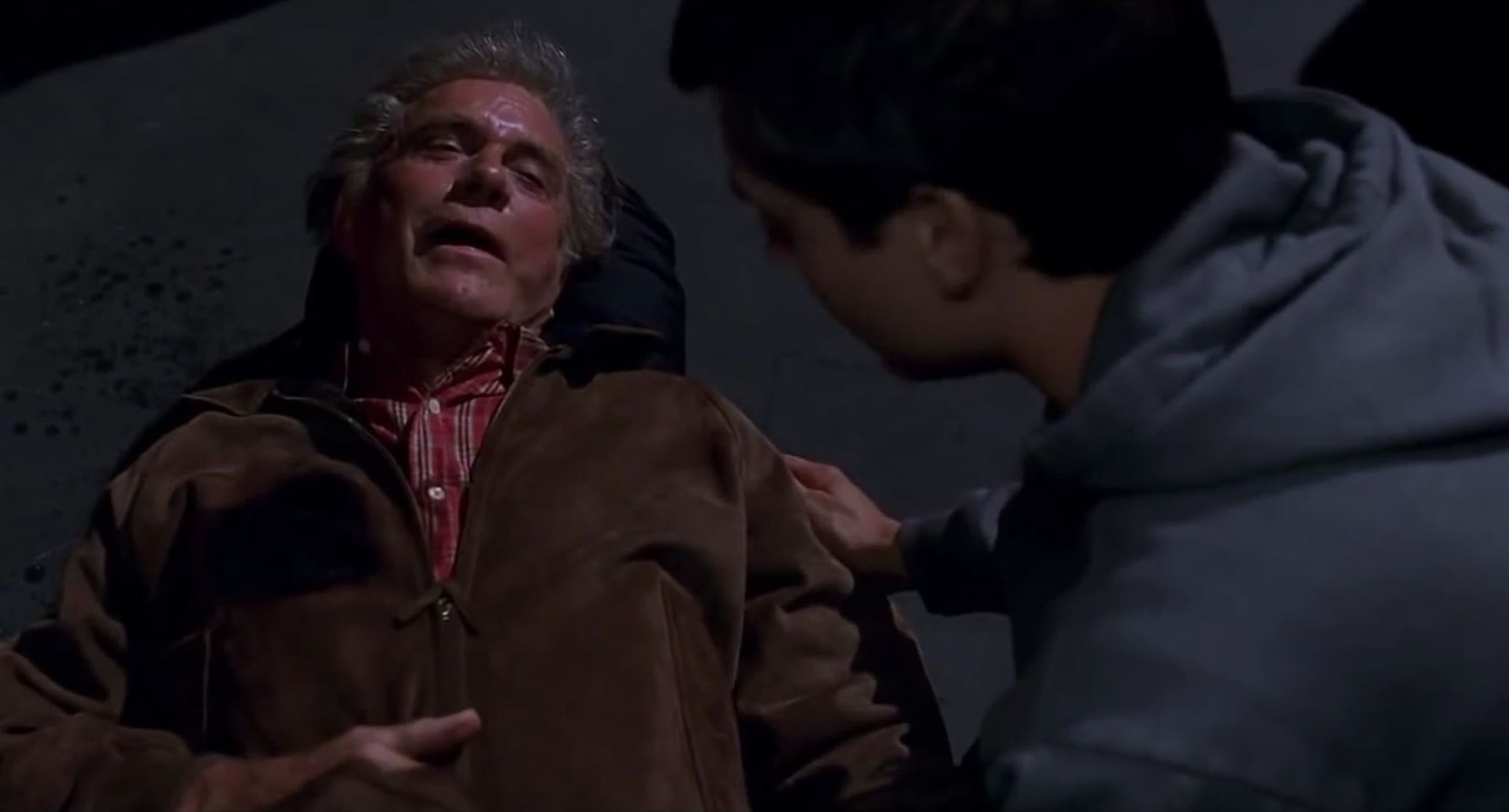 Earliest death I can find is in 1967 animated TV show:

Second time in 1982 in Spider-Man and His Amazing Friends:

Then in the Spider-Man Unlimited intro from 1999:

Then in live-action Sam Raimi film trilogy where his death was shown in the first film from 2002:

…and then elaborated in the third film in 2007 with Sandman involvement.

After that in The Spectacular Spider-Man (TV series) from 2008:

Then in live-action reboot film The Amazing Spider-Man from 2012:

And after that Ultimate Spider-Man in 2012:

Not the answer you're looking for? Browse other questions tagged character spider-man .

33
What would have to happen to merge the Spider-man franchise and the Avengers franchise?
5
What is the average life expectancy of Middle-Earth inhabitants?
11
What are the differences between the Spider-Man and Amazing Spider-Man universes?
13
Does Uncle Ben know Peter Parker is Spider-Man? If not, why would he suggest Peter has any "GREAT power?"
10
Inconsistencies in Todd's Behavior
4
Spider-Man's resilience inconsistency
12
Does Uncle Ben exist in the MCU?