Was this pillow joke on Friends intentional or a mistake?

On Friends season 1 episode 4, there is a scene where Monica, Phoebe, and Rachel are all on the balcony telling stories. At one point Rachel sits up from where she is leaning against a pillow on the fire escape and the pillow falls. Rachel takes a moment to let the audience laughter end and then says "anyway..." and tells her story.

Later, in the credits scene, a man knocks on the door of the apartment with an unamused look on his face, and without a word returns the pillow to Chandler who says thanks and sets it aside.

This seems like a mistake that was written into the episode after the fact to explain the falling pillow. Is this the case or was the joke originally intended to be in the episode? 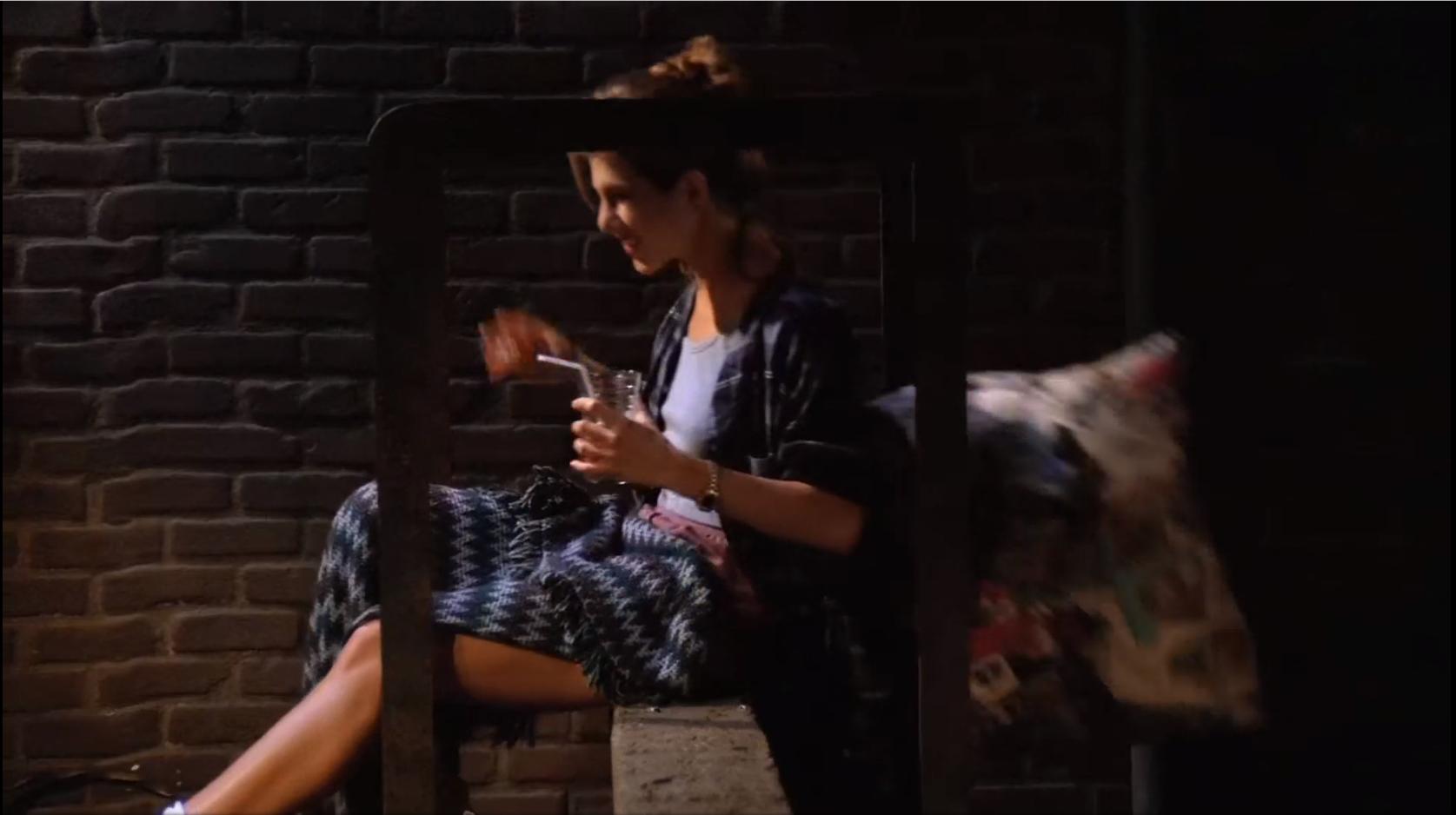 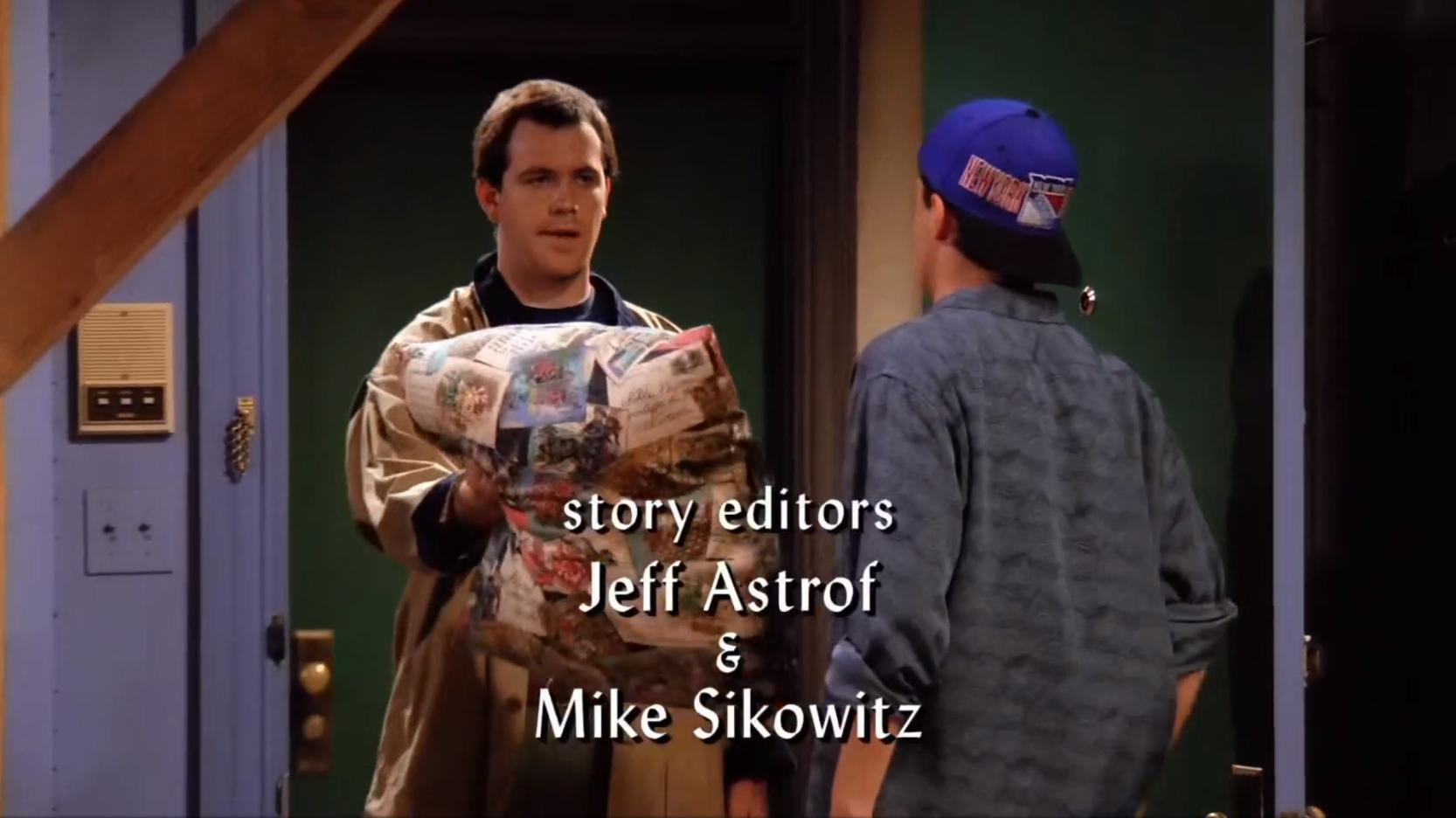 When Phoebe, Monica and Rachel were out on the balcony, Rachel knocks her pillow over the edge. That wasn't really supposed to happen, but they left it in anyway.

One reader asked if the pillow falling from the balcony in TOW George Stephanopoulis [1.04] was scripted or a just wonderful flub by JA.

Alexa Junge: "The pillow falling thing evolved on the stage. It may have come from the director, James Burrows or the actors or as a result of all their comic heads working together. I don't know for sure. All I know is we came by to see a run-through and were surprised by the wonderful bit and it stuck.

8
Keys to Monika's apartment
5
What does Phoebe mean when she says "I bet they're doing it"
5
Why does Chandler tell the chick and the duck "back to Nintendo?"
5
What's the point of switching Monica's and Rachel's rooms?
4
Margaritas three, four, and nine
5
Rachel Hat Scene
2
Bert and Ernie reference in Friends
11
What does Chandler mean by "turtles came up"?
7
Did Joey get to live with Chandler and Monica?
7
Why does Rachel hate living at the other apartment?