Why the color Red in Us, what is the significance?

In the movie Us, why are all the Tethered dressed in red color overalls? Is there any significance to their dress code and color?

plot-explanation us
Share
Improve this question
asked Aug 19 '19 at 9:00 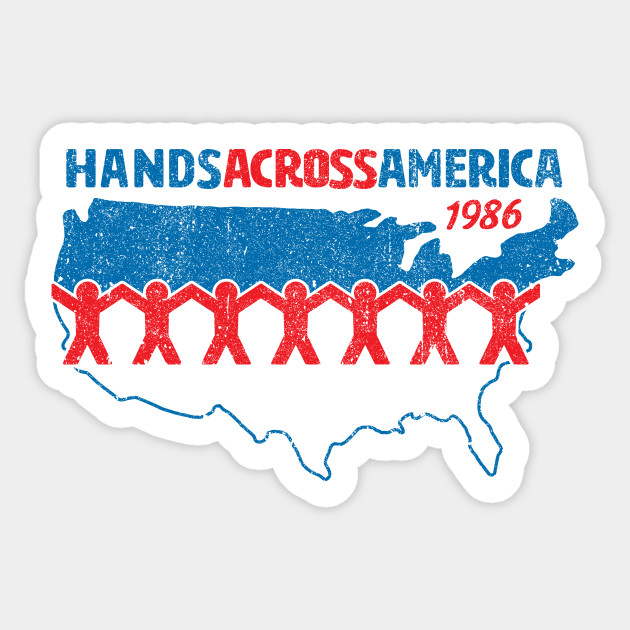 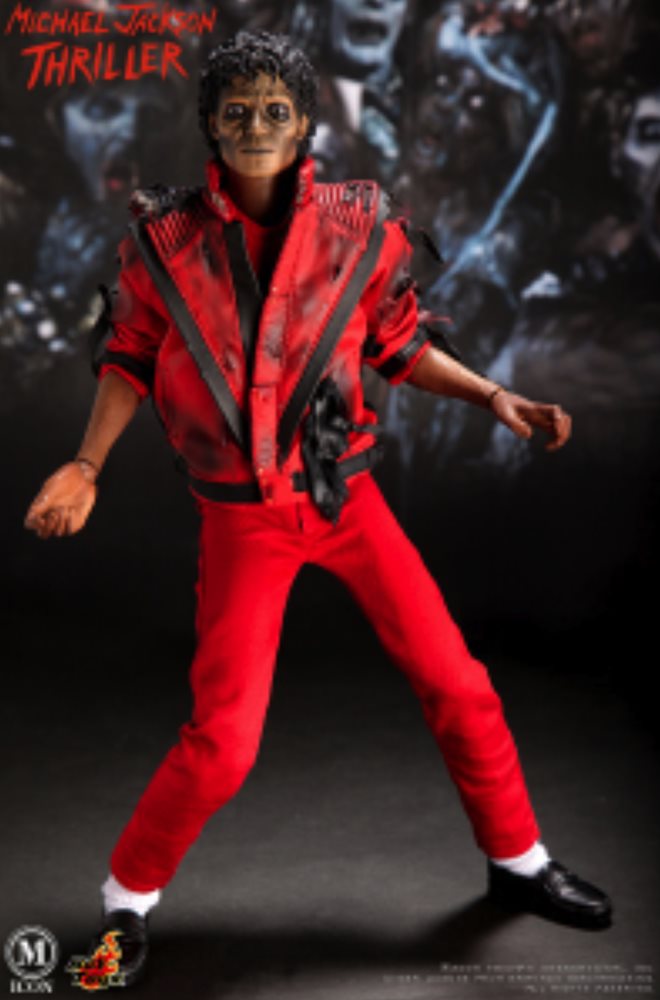 Popsugar and Vox have articles with this exact question. It's both a symbolic color and a clue to Adelaide's / Red's identities.

If you recall, the last thing Adelaide grips in her hand before she enters the house of horrors is a bright red candied apple.

We're then shown several shots of that apple before she goes into the maze, and also a bright red "Exit" sign.

In the "Hands across America" sweatshirt the figures emblazoned on it are also red, which is where she draws the inspiration for her final performance / demonstration with the Tethered, trying to recreate that image.

So red is a color that represents freedom and the memory of Red's old life.

According to the article, Peele might have drawn inspiration from the Sixth Sense, which also uses the red color to indicate supernatural elements in the real world. Also,

The film's costumer designer, Kym Barrett told Fashionista that once Peele made it clear he wanted to make the garments red she realised the Tethered should appear like bloodstains within each camera frame. "I wanted them to really bleed out from the background," Barrett explained.

When the young Adelaide from 1986 returns to the surface world, she is reborn as Red. The name is significant because it speaks to her mission — to usurp the surface dwellers and redistribute the spoils so they are available to all her people as needed. In this instance, the colour may act as sly nod to communism.

Lastly, red is a color associated with rebellion.

In 1777, Red becomes the colour of the American Revolution and a symbol of a successful uprising.

Not the answer you're looking for? Browse other questions tagged plot-explanation us .