In the climax of The Fast and the Furious,

Dom Torreto wrecks a purple muscle car, only to have Brian give him the keys to another vehicle to slip away from Police

When all vehicles are shown in a warehouse, Xander Cage's vehicle is similar to Dom Torreto's but not identical. I am not an expert on vehicles by any stretch, but I know Dom's car had a metallic protrusion on the front hood that Google-fu reveals to be a hood scoop (air intake to cool the engine) and Xander's is different, much smaller. However, both were muscle cars with a neat purple paint job.

Someone more familiar with vehicles can answer, are these two cars in the same automotive family? Is this a subtle reference to the much better-known franchise?

xXx's '10th vehicle' was a 1967 Pontiac hard-top GTO (Gran Turismo Omologato; affectionately nicknamed a Goat). It likely had a 400 ci 'small block' V-8 under the hood. 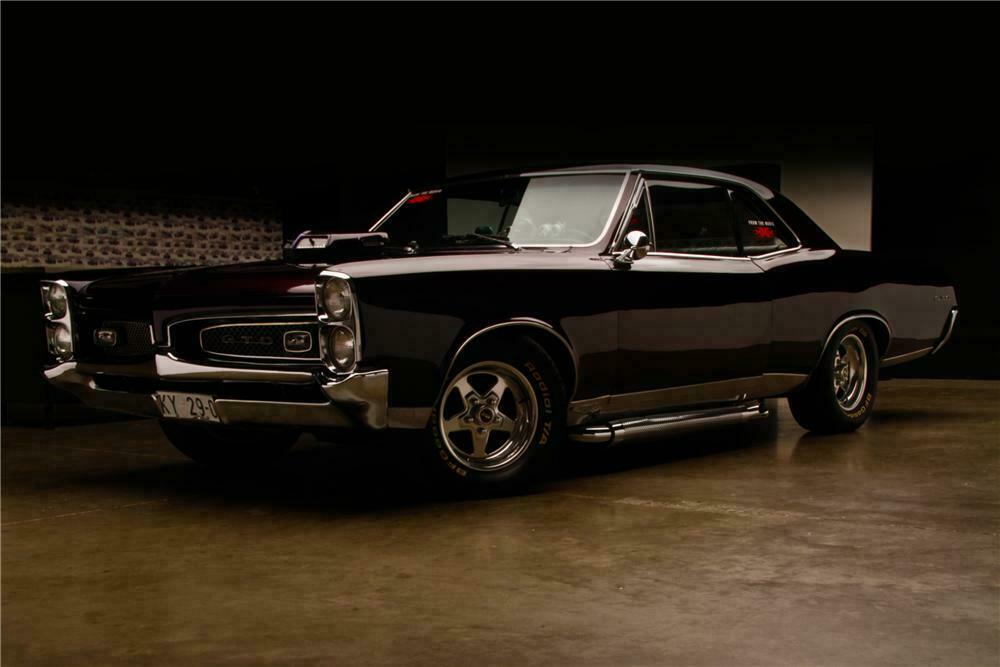 Dom Torreto's purple muscle car in Fast and the Furious was a 1970 (1968?) Dodge Charger R/T (Road and Track), probably powered by a 426 ci 'big block' Hemi. At one point it was accessorized with a supercharger, aka 'blower'; that's what you are seeing as an 'air scoop'. It's powered by a wide belt driven off the crankshaft and forces air into the engine. 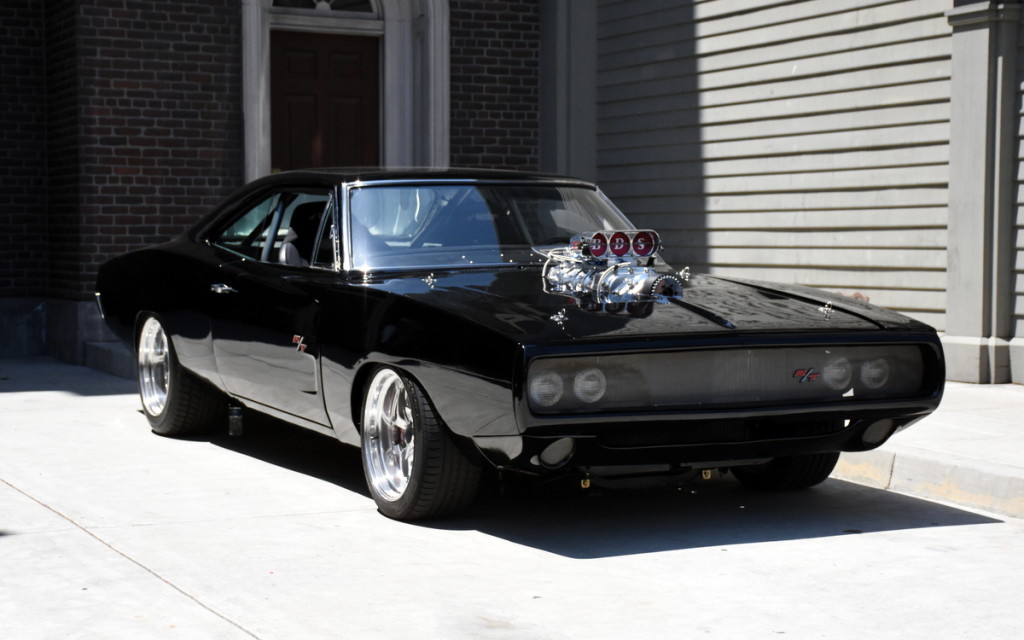 Beyond the era of manufacture, those are two very different muscle cars. They do however, represent some of the best of the Detroit 'Muscle Car' era of the late 1960's.

There really doesn't appear to be any link between the two.