Why was Starlight vomiting?

Why was Starlight throwing up at the party in the episode 8 of season 1?

It's implied that she was drunk; we see her speaking a bit slowly, flirting with a random guy and then there's this shot of many empty glasses on her table. 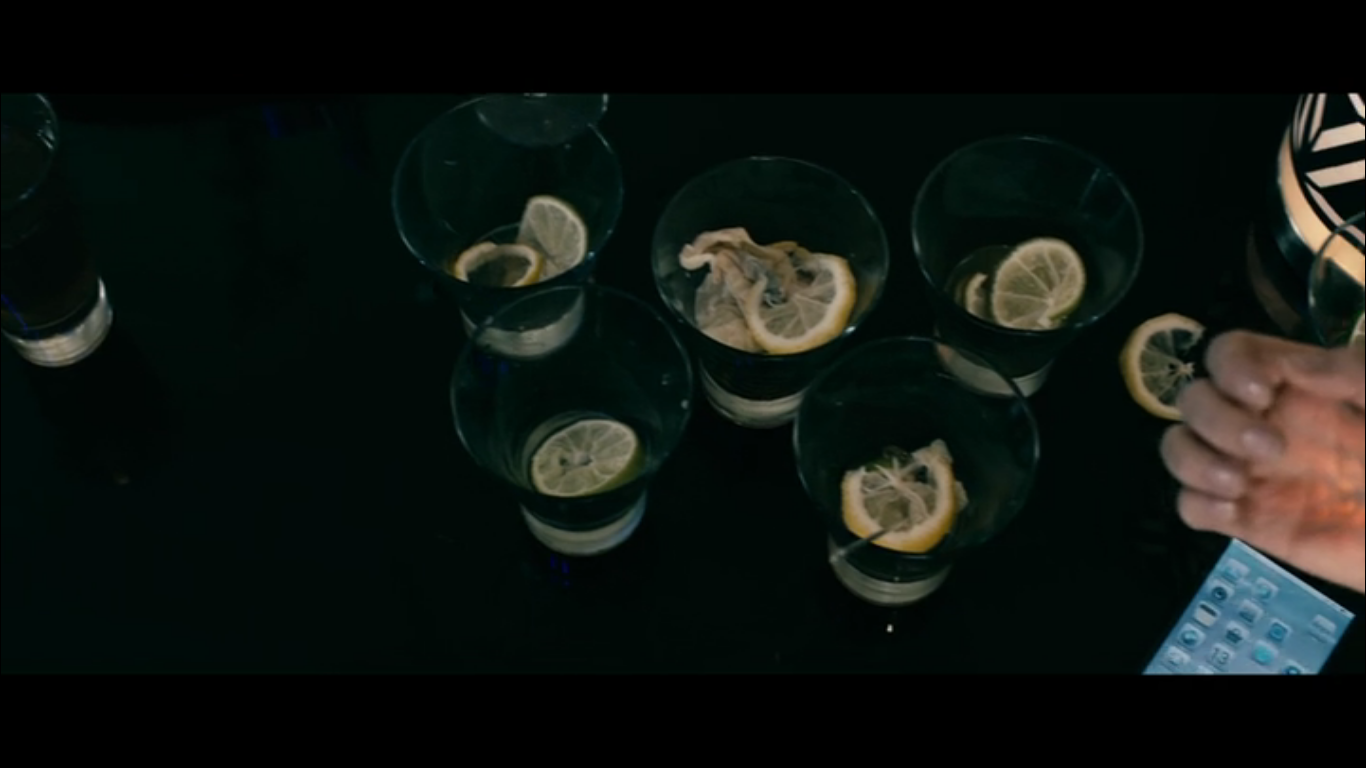 Shortly after this scene she excuses herself to the toilet and starts puking. It's a common depiction in TV / movies that means the character drank too much.

It's also a hook for the trope Book-Ends, since this matches the scene in the first episode where again Starlight and Maeve talk during a vulnerable moment in a toilet.

Not the answer you're looking for? Browse other questions tagged plot-explanation the-boys .

5
Why was Jim so enthusiastic about Dwight's Christmas party?
9
Why did Nina Myers help Jack Bauer if she was a mole?
9
Why was Ser Ilyn Pane there to execute all women?
7
Why hasn't Team Machine told Control who was really behind Vigilance?
8
Why doesn't Michael Scofield destroy the hard disk instead of throwing it in a river?
2
Why was Leo McGarry chosen for this?
6
Why did Hannibal hide his fingerprints on the elk when killing Tobias?
12
Do they have Supervillain(s)?
15
Why did they avoid parodying Martian Manhunter?
4
Why did Zach get angry at Bryce in this particular scene?