Doctor who's Listen timeline vs Utopia

David Tennant told that Tardis never, and never could've travel that much in time. It's in the end of the universe. It's impossible. (3x11)

Peter Capaldi told in Listen that Tardis shouldn't have came that far but some fool close off the shields. (8x4)

My question is, which is older in datetime? If both doctors told that it's the end of the universe, which one of the episodes is older in time? Utopia or Listen?

If Listen is more timedate older, how did the Doctor came so easy there if David Tennant told that it's impossible to travel that much?

Utopia's End of the Universe would be older

in Listen we see where Orson's ship is 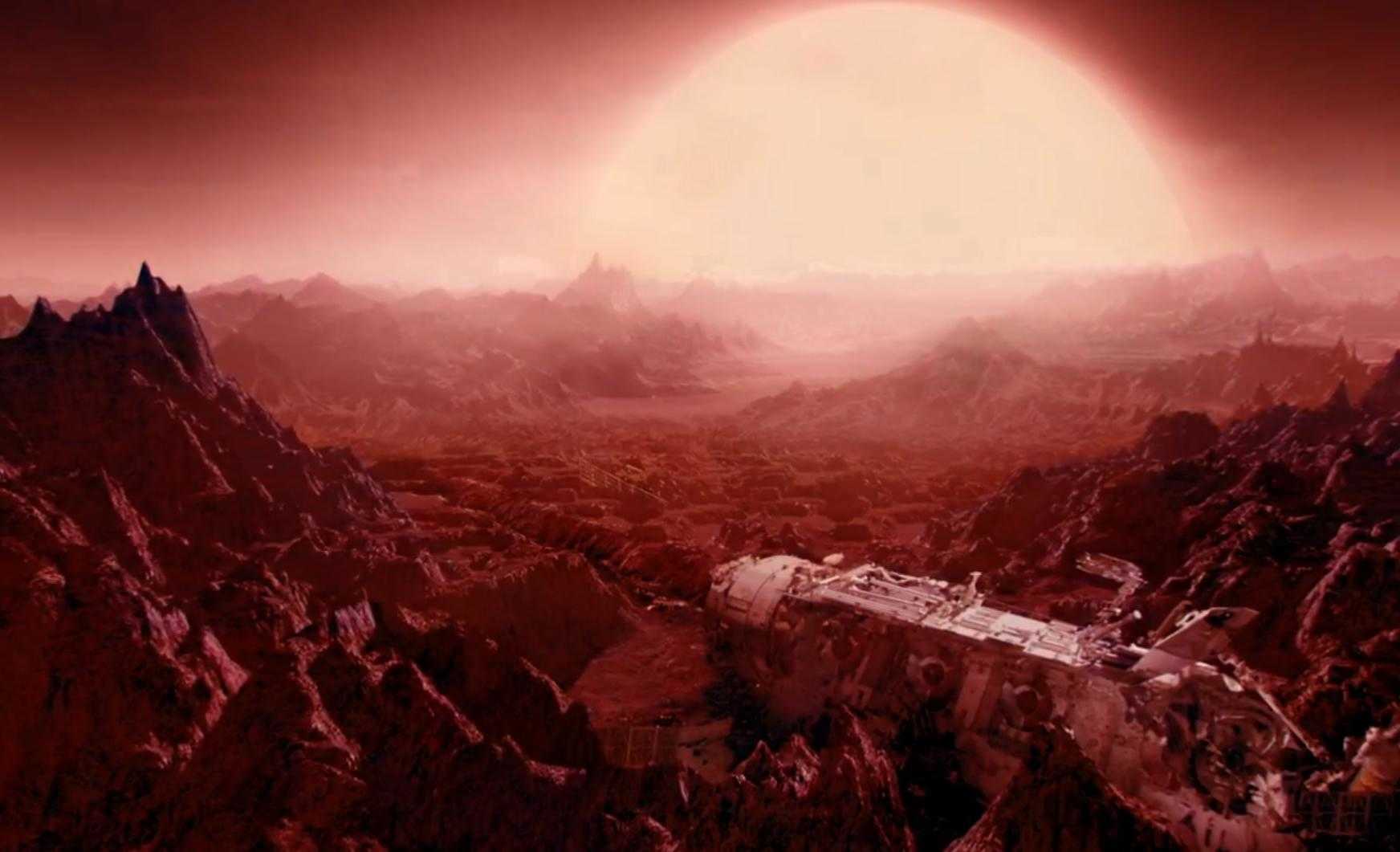 however in Utopia we see what Earth is like 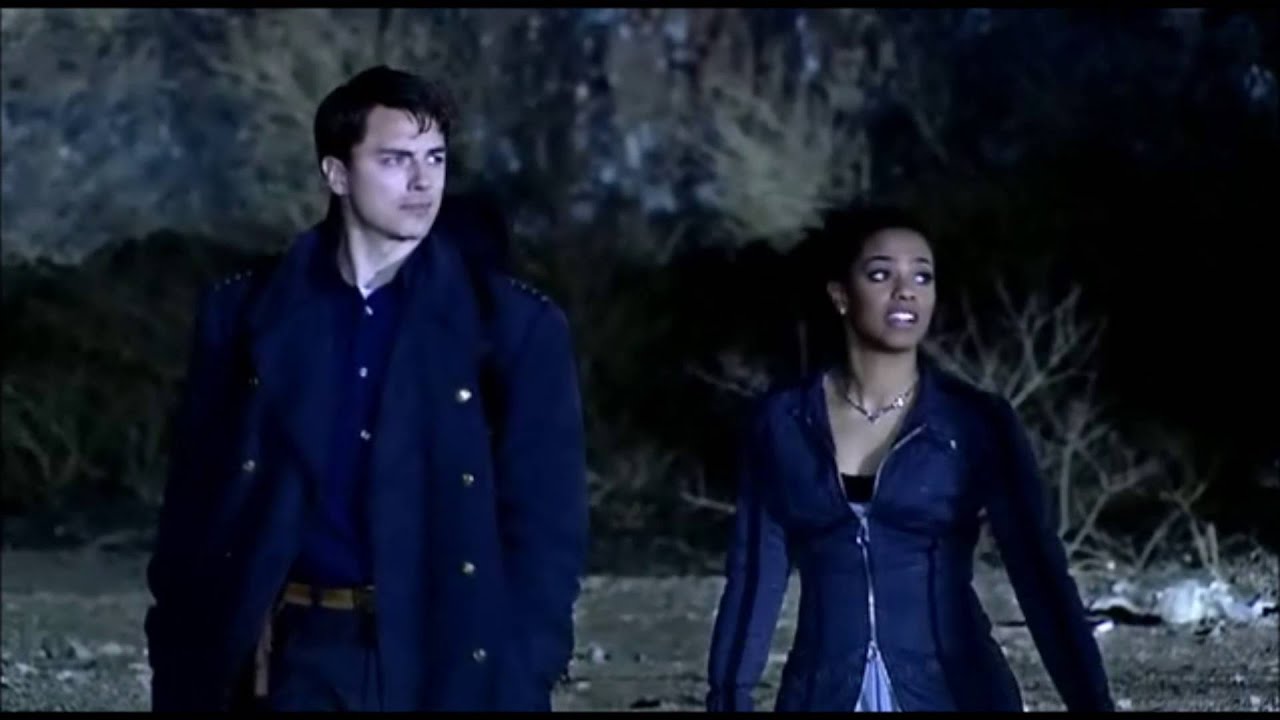 the difference is indicated by The Doctor in Utopia

MARTHA: Is that a city?
DOCTOR: A city or a hive, or a nest, or a conglomeration. Like it was grown. But look, there. That's like pathways, roads? Must have been some sort of life, long ago.
MARTHA: What killed it?
DOCTOR: Time. Just time. Everything's dying now. All the great civilizations have gone. This isn't just night. All the stars have burned up and faded away into nothing.

3
Wasn't River crossing her own timeline?
4
What was at Utopia?
7
Rose's voice in Doctor Who Season 4
6
After the Time of the Doctor are the events in the Name of the Doctor just an aborted timeline?
15
Who is the Doctor who broke the promise?
1
Filming techniques for Doctor Who during 4th Doctor run
5
Is Gallifrey still visitable after “Hell Bent”?
5
Is Peter Capaldi the only Doctor to play another role in Doctor Who?
10
Origin of the titles “Doctor” and “Master” from Doctor Who
22
How did the original/classic Doctor Who end?