Was there any productional reason for the set change in The Fresh Prince?

In the first episode of the second season of The Fresh Prince of Bel-Air, we can see an almost completely redesigned set when compared to the first season. 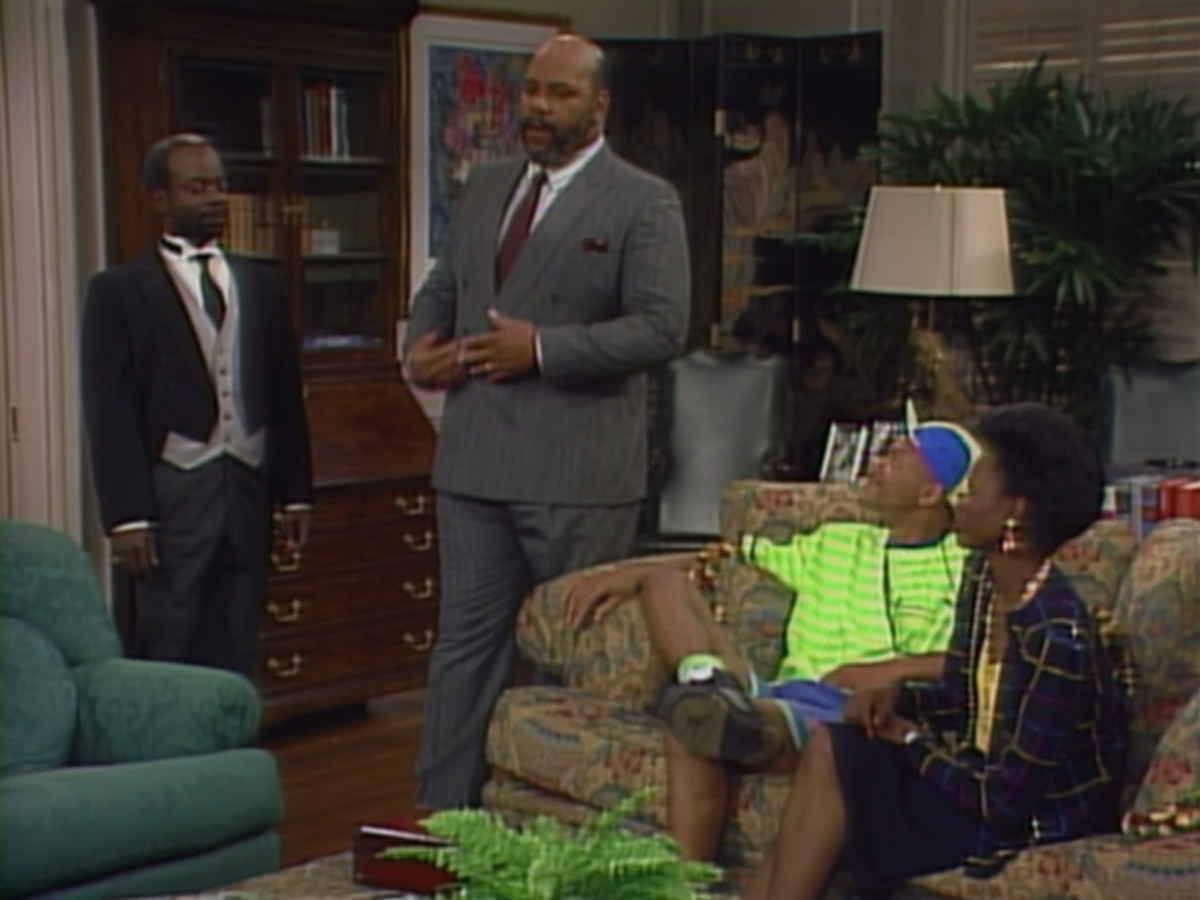 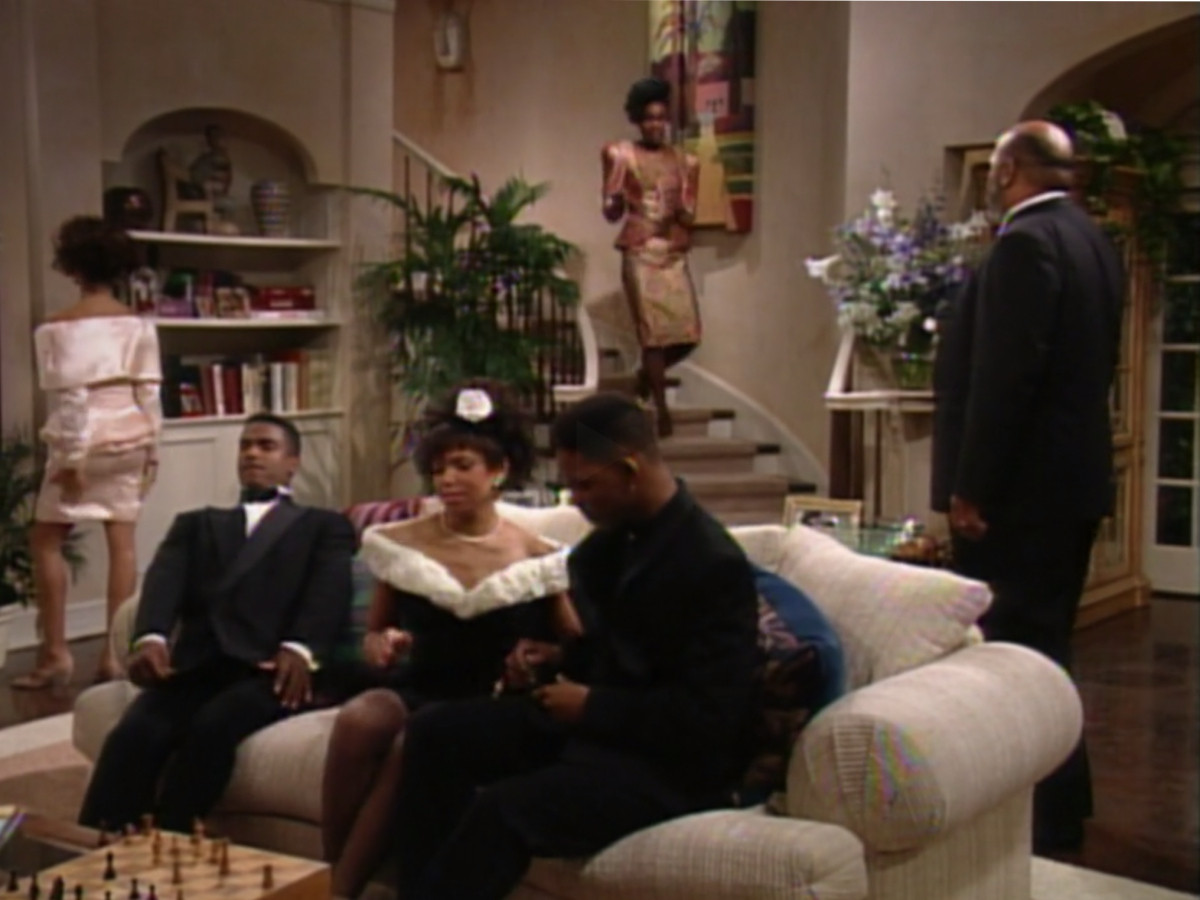 Father Phillip Banks (actor James Avery) even mentions the changes during the episode and speaks out to his wife Vivian Banks (actress Janet Hubert-Whitten).

They mention that it was done to keep up with their neighbours, but was there any productional reason (e.g. better camera angles, more light) for this change in set? Did the producers give any reason for these changes?

It is very common for first episodes or seasons to be shot on a smaller budget (pilot) in order to sell the show to executives or networks. Once a show is picked up, the budget is typically increased and the writers/showrunners/etc often also re-tool the show.

For example in the pilot episode of Psych, Lucinda Barry (played by Anne Dudek) is replaced by Juliet (played by Maggie Lawson) due to notes from test audiences (https://screenrant.com/psych-anne-dudek-replaced-juliet-reason-why/).

Not the answer you're looking for? Browse other questions tagged the-fresh-prince-of-bel-air set-design .