Who is Starlight supposed to be a reference to?

However, I'm not really sure who Starlight is supposed to represent. All of the heroes above are all DC characters, so I would assume that she would also represent a DC superhero, but I have no idea who it would be.

Starlight was part of the originality of the show.

The boys are all kind of spoof throwaway characters but Starlight is part of the shows individuality from a digg article,

Some of the show's very best moments come from its wicked corporate satire, often seen through fresh-faced hero Starlight (Erin Moriarty), the newest member of the Seven. Her glimpse behind the scenes is hardly what she expects, as her outfit is made more revealing by the marketing team, various characters encourage her "authenticity" as if it's a cultivated false persona, and festivals featuring organizations named things like "Capes for Christ" book her for speaking engagements.

She actually has a pretty interesting background,

Starlight is an active superhero that possesses the ability to fly and emit a powerful blinding light, hence her superhero code name. Her real name Annie January, Starlight served on the conservative teenage superhero team the Young Americans in her early years where she also dated the leader of the team Drummer Boy. Anne was very religious and conservative, appealing to the good in people and with a sincere wish to do good.

If she was based on a DC character I would guess Doctor Light (Kimiyo Hoshi) who shares similar blinding capabilities and a somewhat similar suit although their backgrounds are completely different.

I'd like to think she's a loose parody of Shazam. Hear me out:

1. Shazam and Starlight have relatively similar powers (light based).

2. Shazam is a member in some incarnations of the Justice League.

3. In the comics, Superman and Shazam are literal rivals.

4. Age. Starlight seems like the youngest of the seven, and Shazam (Billy Batson) is actually a young boy. The same applies if we are referencing other incarnations of Shazam. They were youngsters as compared to the rest of the team. 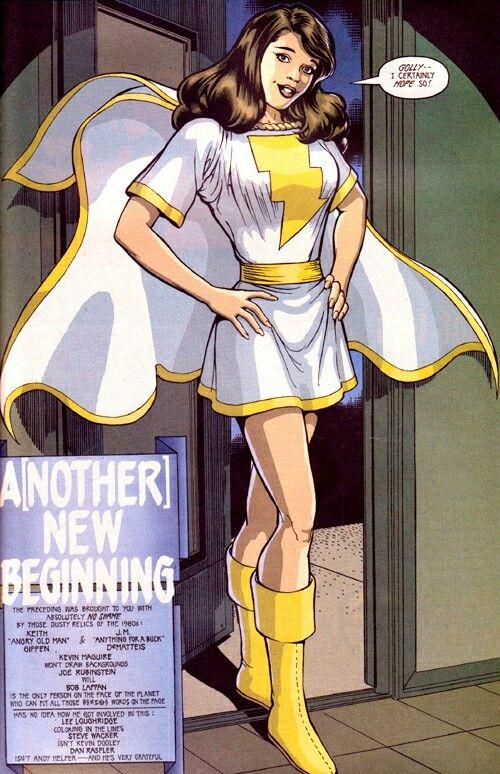 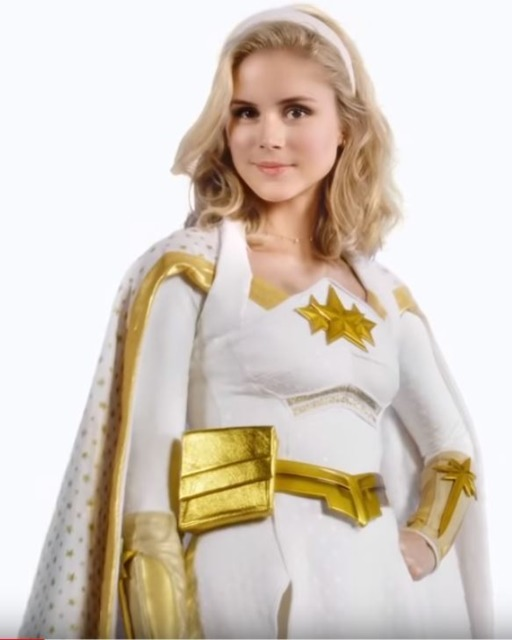 These are just a few reasons I can get from the top of my head that make me want to believe she's a rendition of Shazam.

16
Why did they avoid parodying Martian Manhunter?

3
Was there supposed to be any implication Maynard G. Krebs used drugs?
4
Are the Clean Shaven Officer and the Old Man supposed to be the same person?
1
Who is Denny Crane supposed to be in the costume party in S03e13?
5
Is this a deliberate Naruto reference in Ben 10?
16
Why did they avoid parodying Martian Manhunter?
7
What role was Irrfan Khan supposed to play?