In season 5 of The Americans, what was the Russian TV show shown?

In one episode of season 5 of The Americans, we see a Russian TV show (propaganda? a commercial?), with farmers in a wheat field singing "America the Beautiful" in Russia. I'm guessing it was from real television. What was it from? Why were they singing it on Soviet TV?

It wasn't a real show, it was made for the episode, as shown by this tweet by Joel Fields, one of the show's producers:

This is the choir recording “America The Beautiful” for the premiere ep -- in Russian, in Russia! :-) #TheAmericans 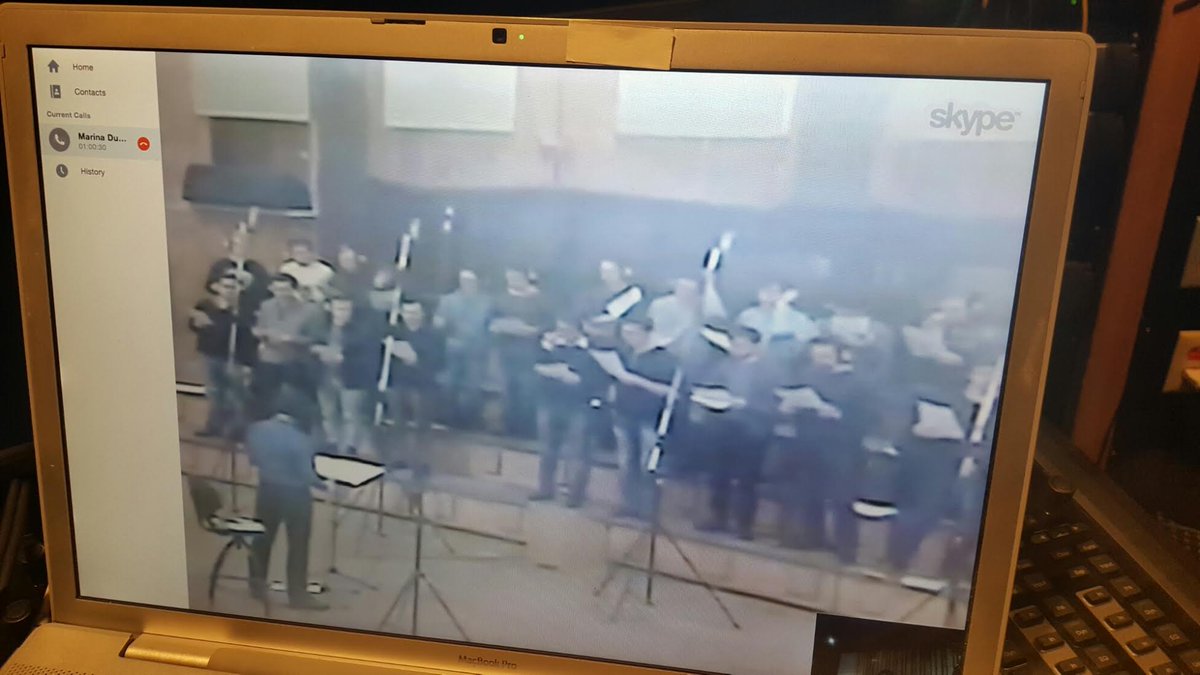 You can find the recording on Spotify (and other services as well, I guess).

As with the episode’s brilliant, unorthodox structure, the interlude from which it derives its title squares space for the notion that we cannot always answer for our country—indeed, that loyalty might, at times, demand dissent. The montage in question depicts, in the manner of propaganda, thriving American fields and fallow Soviet ones, prosperity and scarcity, waves of grain and lines for food, which might tempt one into agreeing with Alexei’s point of view. But it’s worth remembering, as we hear a Russian-language rendition of “America the Beautiful,” that certain of the values we Americans are meant to hold dear seem to exist only in the abstract. Consider the high ideals of the song’s third stanza, which, in the context of the Muslim ban, ICE deportations, anti-Semitic threats and the looming healthcare crisis, suggest nothing so much as the distance between the promise of revolution and the bottom of that deep, dark trench