Why is BBC replaced by "BBN"?

In the BBC TV series Killing Eve, references are made to real-world companies, such as Google and Bing.

In contrast, BBC is replaced by BBN. This seemed a bit strange to me, considering that Killing Eve was produced for BBC America. Was there any legal or other reason for why BBC was replaced by BBN but not say Google or Bing?

I'm gonna Google if we can eat it. 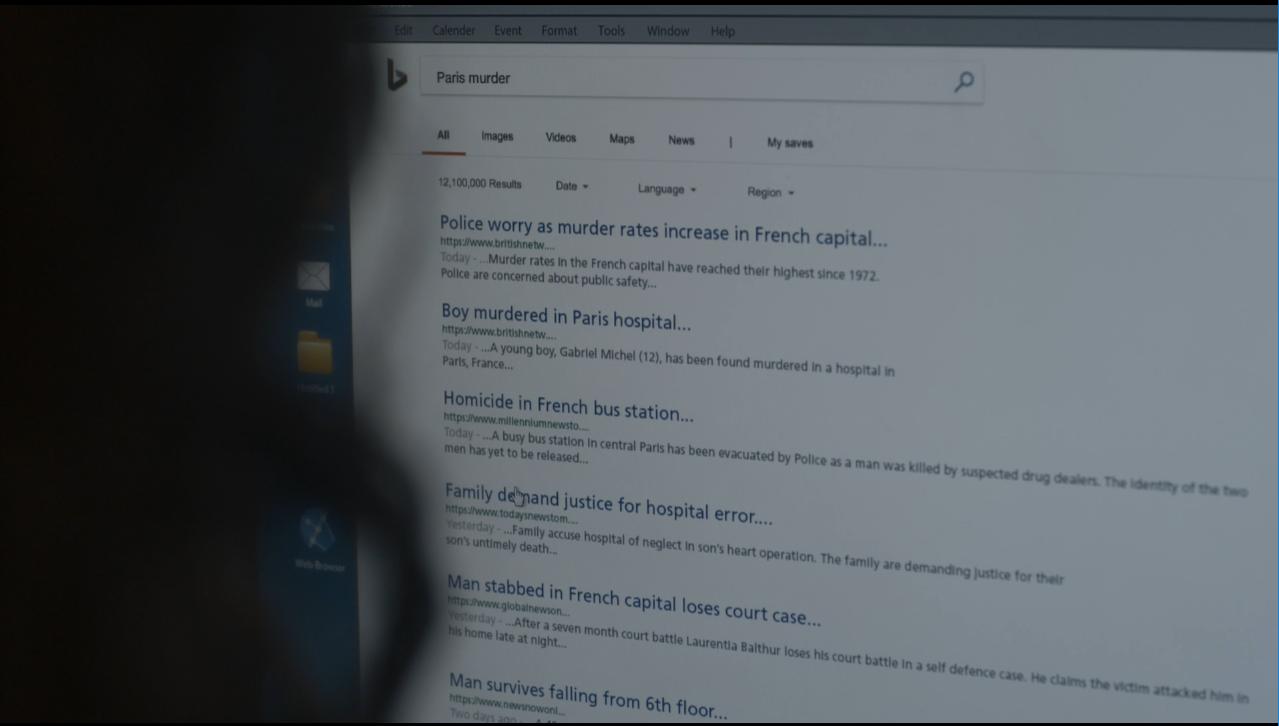 In contrast, a few seconds after the above, we have this: 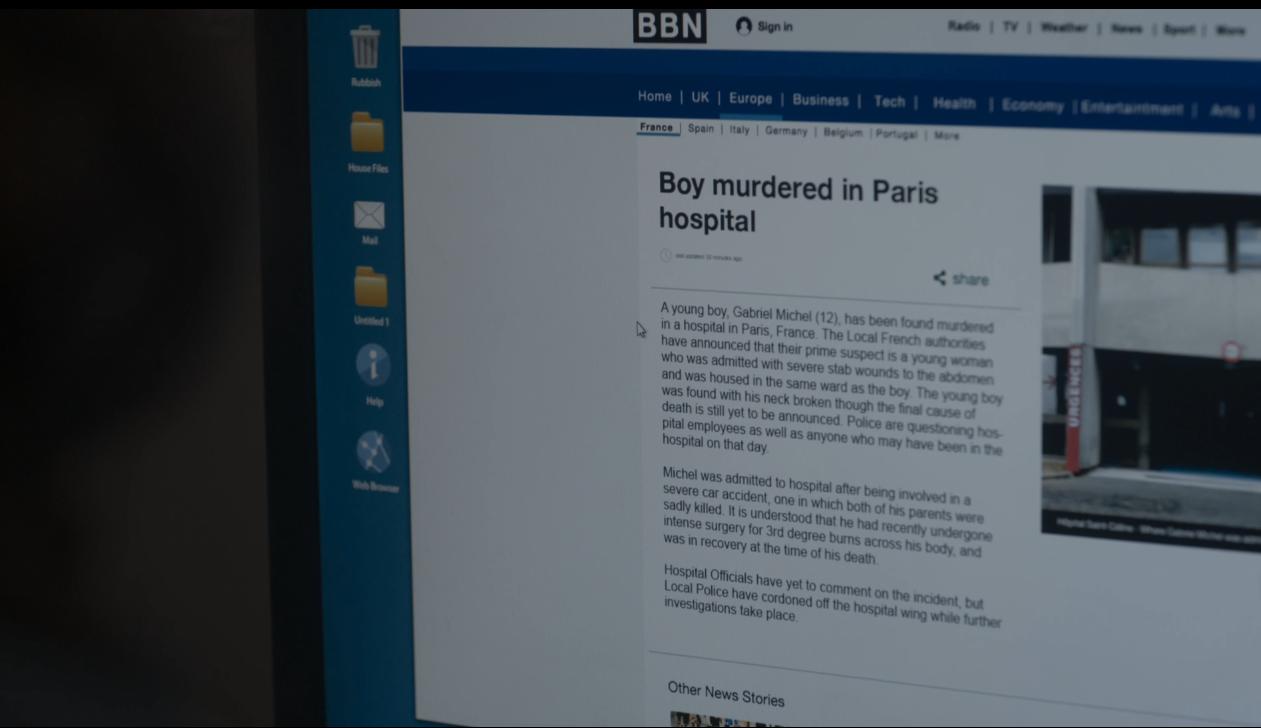 The look of the above BBN website is obviously exactly identical to the BBC's.

Consider the real world repercussions of these fictional items being taken out of context.

Saying that you are going to Google something does no harm. Showing a screen shot of search results does no harm. Neither google nor bing make any claims about the accuracy of the content on pages they link to.

But if a recognized news outlet allowed their site to be portrayed with a fake news story then it is effectively the same thing as the news outlet actually printing the fake news story on their website. If somebody asked a Stack Exchange question right now such as "Has anybody ever been murdered in a French hospital?" there is nothing that would prevent a person from answering "Yes, here's a news article of one time that it happened." and using your screen shot as evidence to support their answer. Since it says "BBN" on it, another person might recognize that it was actually from this TV show. Or a person might try going to BBN.com and find that it doesn't exist. The evidence could be recognized as invalid. But if it actually said BBC and had their actual logo then nobody would bother checking the claim. And even if they did try to look it up on the BBC News website and failed to find it they might just assume it was no longer available.

In this situation it would be a small thing with no real harm to anybody but in other cases it could be a huge problem. Imagine if the story in the TV show had the headline "Chinese ambassador attempts to assassinate US President" or "Kenny LJ admits to {insert horrible crime here}." There could be actual harm done. More important to the news outlet, their integrity and reputation would be tarnished. They would also be exposed to a huge lawsuit for libel. Legal departments exist to prevent their organization from being sued, therefore they will not give permission to a show to use the news organization's image.

6
Why did Villanelle kill that man?