Which movies from The Infinity Saga show an Infinity stone or its container? [closed]

Ask Question
Asked 10 months ago
Active 9 months ago
Viewed 197 times
-2
Closed. This question is off-topic. It is not currently accepting answers.

Regarding the movies of the Infinity Saga (23 movie so far), which ones actually show an Infinity stone or its container as part of the plot? Not counting mid-credits or post-credits references.

Captain America: The First Avenger and The Avengers have the Tesseract (Space stone).
Thor: The Dark World for the Aether (Reality stone).
Guardians of the Galaxy for the Power stone.
Avengers: Age of Ultron for Loki's scepter (Mind stone).
Doctor Strange for the Eye of Agamotto (Time stone). 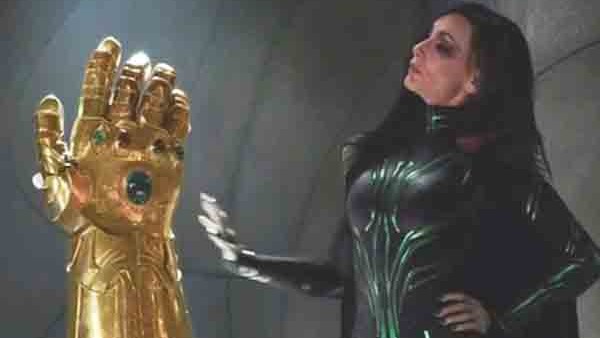 Neither play a substantial part in the plot, but appear in the main film nevertheless.

Also, Doctor Strange appears in the film and as such you can see him carrying the Eye of Agamaotto, although it’s not used (and I’m not even sure it’s referenced). 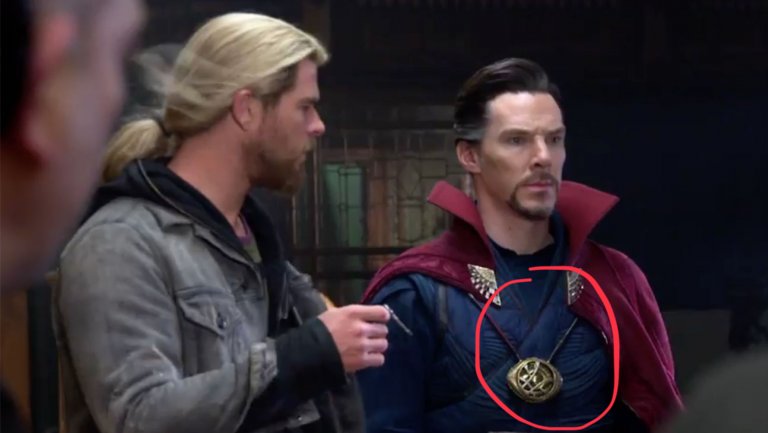 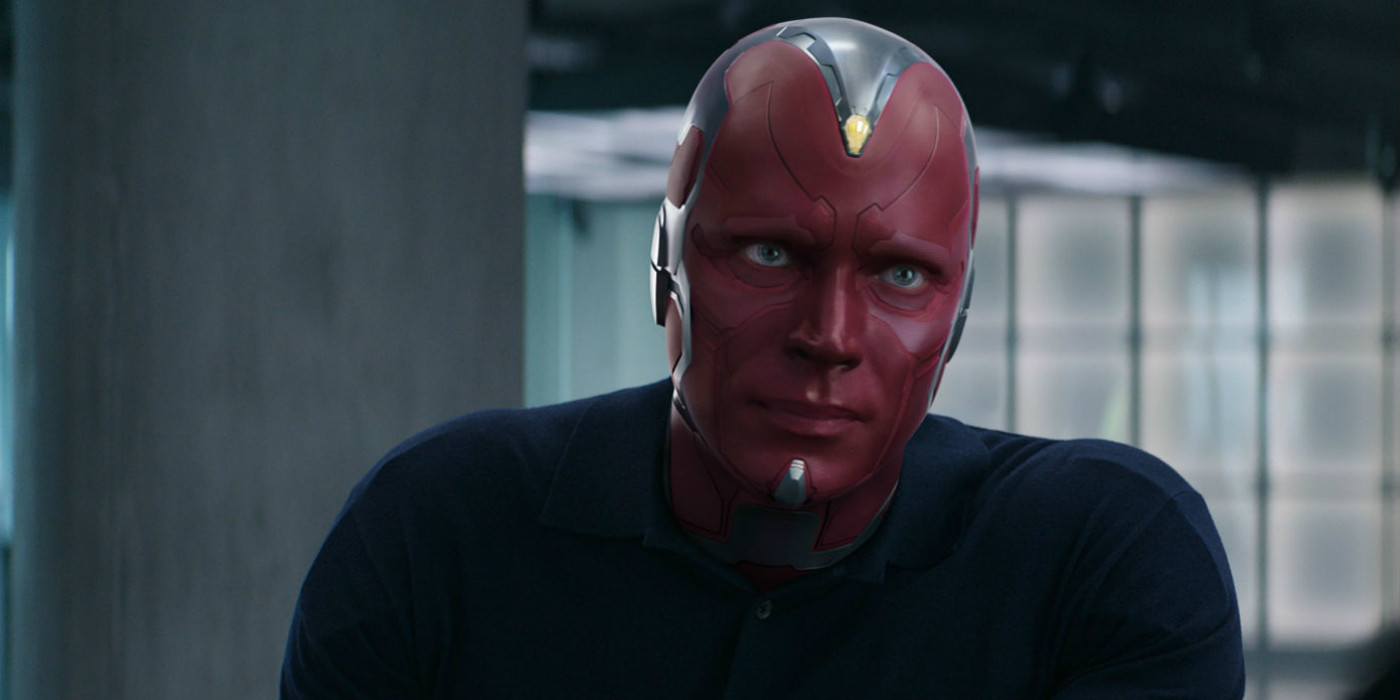 The Tesseract appears in Captain Marvel, and plays a big part in the plot, being revealed as

The source of the main character’s powers.

27
Why was Ronan/Thanos not interested in the other Infinity Stone in possession of The Collector?
12
Why did the Chitauri need Loki at all?
12
How did Thor know the Power stone was in play?
15
How did Jane survive absorbing an infinity stone?
7
Keeping two infinity stones close together
13
Thanos is not the only one to wield 2 infinity stones
4
Did Rocket harm this person?
0
Why didn't an Asgardian go to Earth sooner?