Why was Jonathan so quick to put out the fire on the monster?

In the US TV series Stranger Things S01E08 The Upside Down, Jonathan, Nancy, and Steve had managed to set the monster on fire: 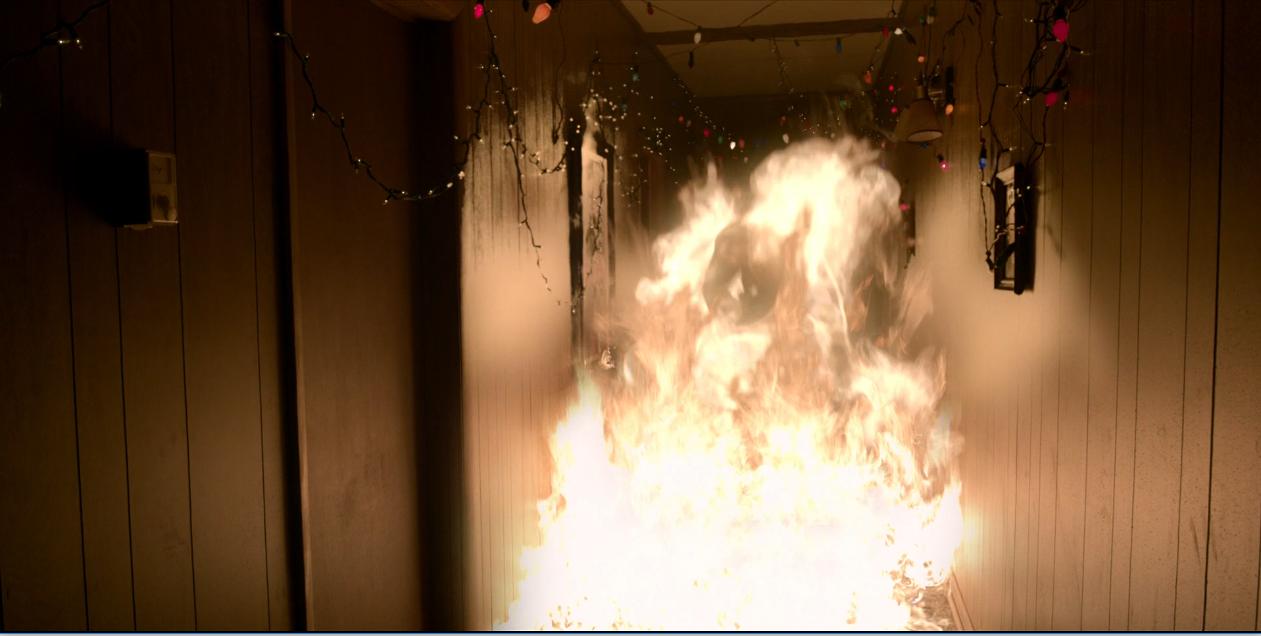 Not many seconds later, Jonathan uses a fire extinguisher to douse the fire: 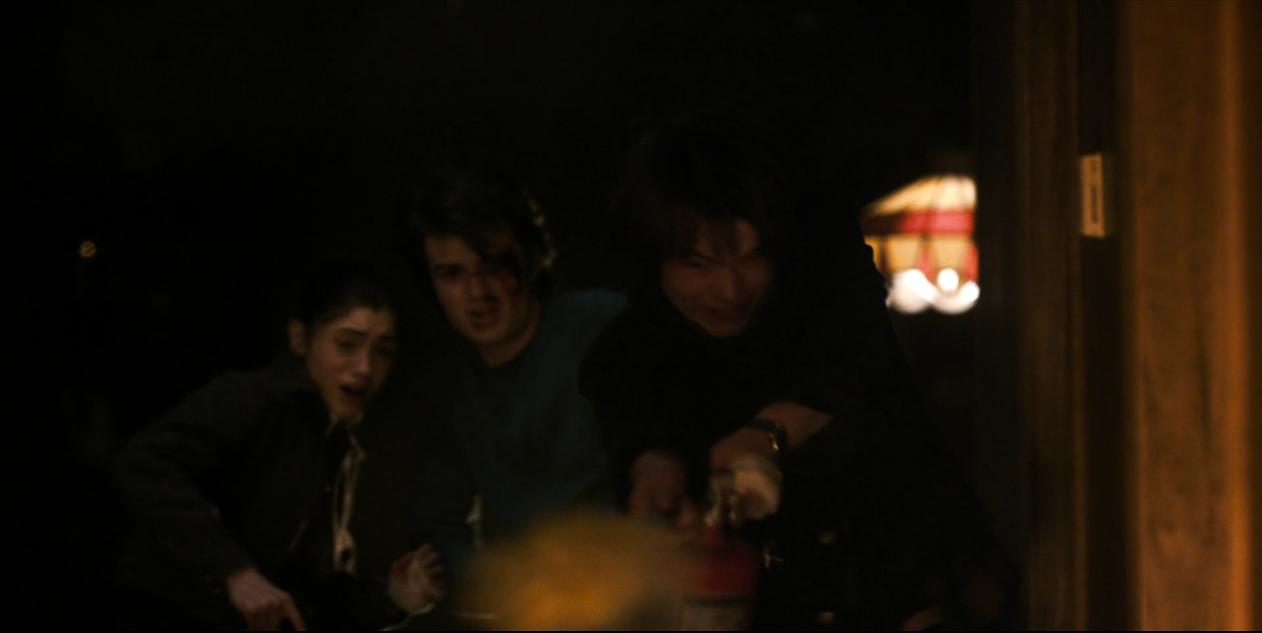 It is clear that the monster was not dead yet when Jonathan used the fire extinguisher. (Indeed even a human would probably merely be severely injured rather than dead after being on fire for such a short duration.)

So why did Jonathan do this so soon?

He didn't want to let his house burn while the monster is on fire.

It's not really a bonfire or chimney where the fire is in an enclosed case. It's in the hallway and due to that immense fire, it's really a matter of minutes his house gets on fire too. It was stuck in the trap while being on fire. So, putting the fire out won't let it attack them. They also have their weapons to kill it. So, they are still safe.

Besides this, Jonathan might have concluded that this is enough fire to burn that monster by observing its screams. It can't really stand the heat and likes cold (you will see that in the second season if you don't know why).

16
Why put Batman in the pit?
4
In the movie Rollerball (1975), why didn't Jonathan quit?
11
Why can the monster switch dimensions at will?
27
How was Will aware of the lights?
5
Why did Apocalypse fire all the nukes out into space?
11
How does Mike know that the monster craves blood?
2
Why is the portal so hard to close in Stranger Things 2, when the monster opened many in the first season?
14
Can GoT's dragons run out of fire?
7
Why was Bob "the brain" working at RadioShack?