Can a movie name include emoji or can it be entirely written using emojis?

Is there some kind of regulation when it comes to movie names?

Interestingly the spec script for the movie "The Package" was called, "Eggplant Emoji" when Netflix had purchased it, it was renamed to 'the package' and Netflix continues to advertise it solely as the eggplant emoji. 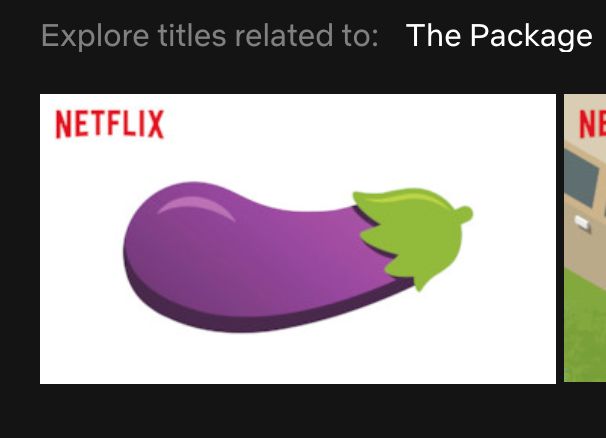 However, of course once mousing over, it gives its actual title, so likely this is just a kind of easter egg. But with that said, I remember it vividly as the only movie I've ever seen that didn't have a title with it, besides the eggplant emoji.

As such, It appears that no, there are no limits on using odd symbols or emojis. Besides the fact a person would probably forget the title of the film, or hard to find.

Considering it was released in 1971, it doesn't technically use an emoji. But the right emoji exists: 💲.