Are there any normal animals in Pokemon universe?

I watched Pokémon Detective Pikachu and I don't recall seeing any normal animals (like cats and dogs...). Do normal animals exist in the Pokemon universe (in movie or animation)?

No normal animals were in the Pokemon Detective Pikachu movie.

Normal animals do exist in the Pokemon universe, but on a small scale. In the games, some people mention normal animals, X and Y have a restaurant that sells fish and butterflies in the background of some Pokemon battles, and Vespiquen uses bees in her moves Attack Order, Defend Order, and Heal Order. Many Pokemon are considered an "animal" Pokemon. For example Pikachu is the mouse Pokemon. For these descriptions to be made, said animal needs to exist in the universe (e.g. if mice didn't exist, no one would call Pikachu the mouse Pokemon).

They did also appear in the anime, mostly in the original series. Many of these occasions were fish, but worms, lobsters and a deer head were seen, amongst some others as well as talk of some animals. I've included an advertising picture of Slowpoke having fished a fish during the 1st generation of games. 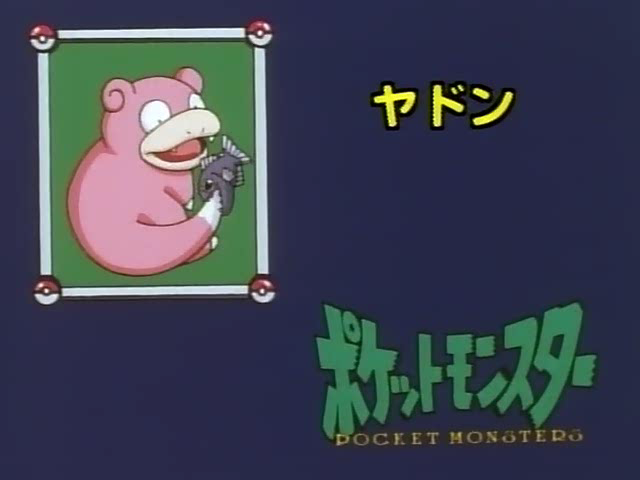 There are no normal animals in Pokemon's make universe. The whole point of this is so that real animals don't need to be taken care of.

It's much simpler to store a pet in a mini pokeball than drag it around.

Not the answer you're looking for? Browse other questions tagged pokemon detective-pikachu .