How is 2D movie created from 3D?

There is a lot of 3D movies out there in these days, but they are also released in 2D (dvd, blu-ray, ...). I think, they are originally captured as 3D movies (with stereo camera). So each frame has 2 versions - one for left and one for right eye.

How are they transferred to 2D?

I have some candidates:

The question begins with an incorrect assumption. Currently, when movies are made, they are mainly made for 2D setups (i.e. theaters, and home systems). Due to the different ways films are made, this has to be broken out into different options: 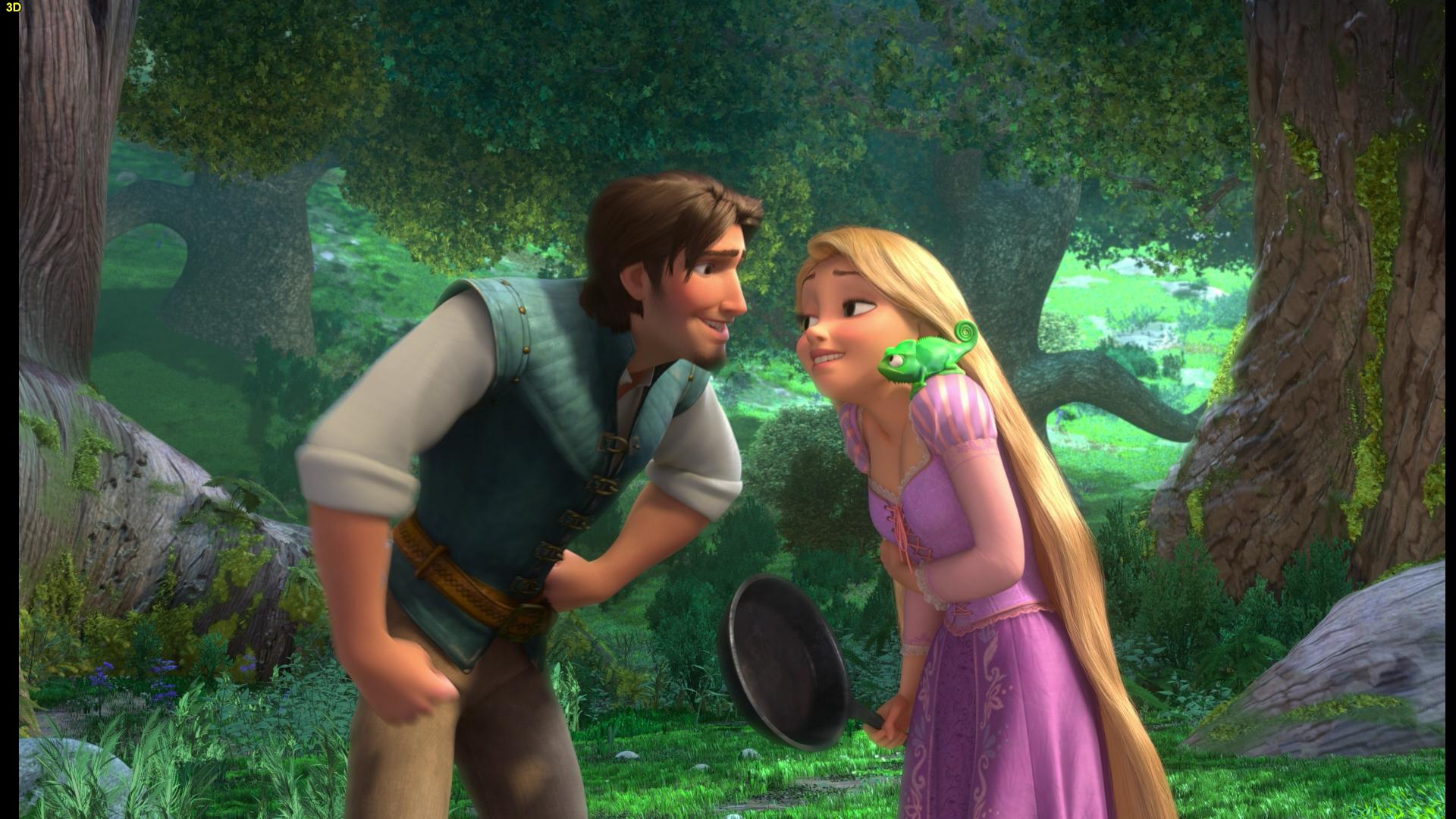 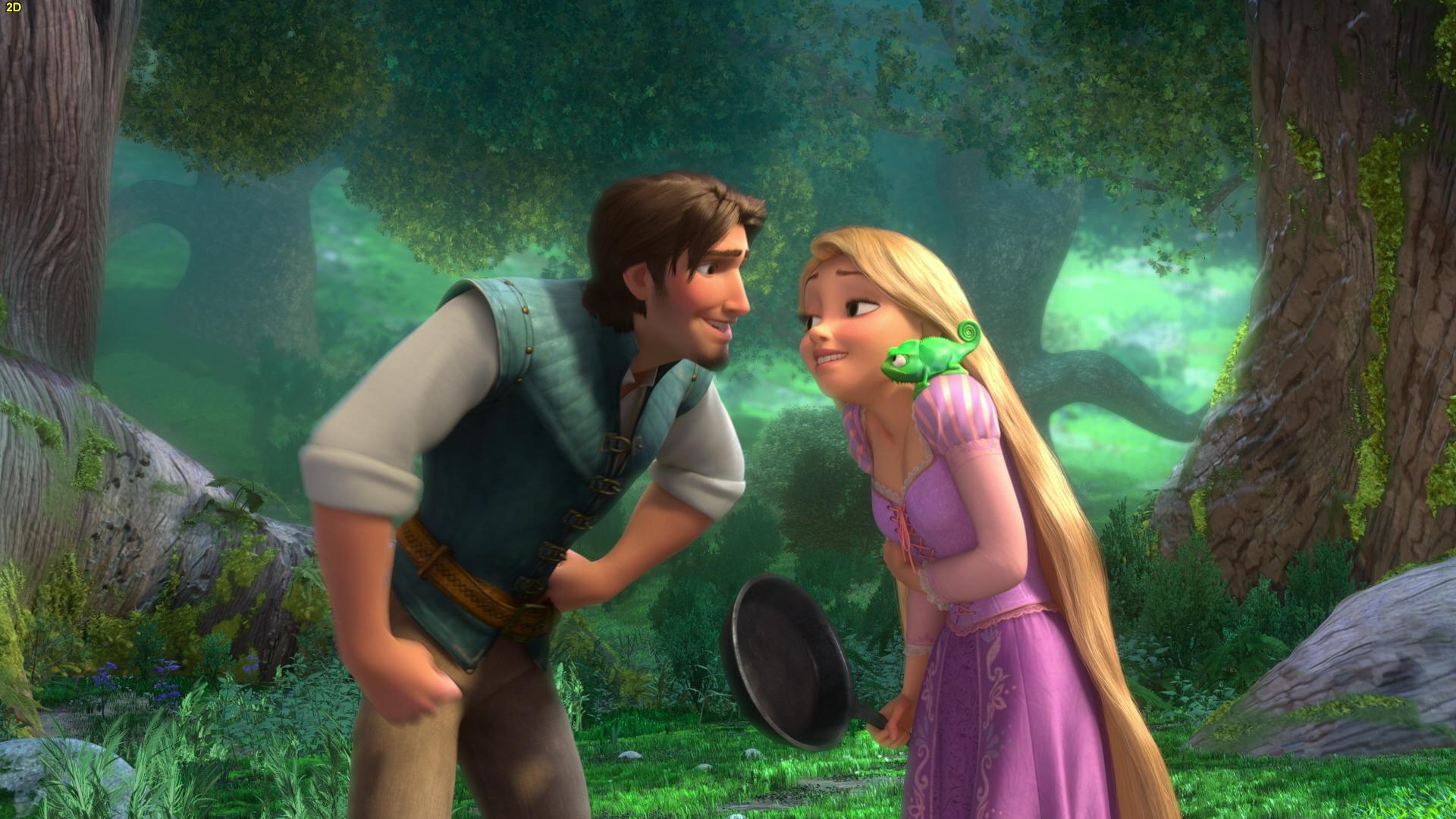 When you're watching a 3D/2D compatible disc in 2D, you are actually watching a single eye view of your film (i.e. the left eye or right eye only).

I would imagine this is the method used in theaters as modern 3D films are digital projections and thus can be altered accordingly - so Christian was on the right track.

Not the answer you're looking for? Browse other questions tagged film-techniques 3d .

6
The hobbit, how is it possible that 48 FPS is better than 24 FPS
4
Why the yellow-orange tinting of the entire movie?
19
Why the very different release formats for Hitchhiker's Guide to the Galaxy?
2
Are there multiple HD masters of movies?
6
Are time lapse shots of growing plants done in a studio or at the particular places on earth?
16
How are bullet impacts in concrete walls created?
22
How was the red coat in Schindler's List created?
47
How were Opening Titles and End Credits created before Computers?
0
Why do these shots from a 2005 Doctor Who episode look blurry?