plot-explanation hereditary
Share
Improve this question
edited May 20, 2019 at 12:19 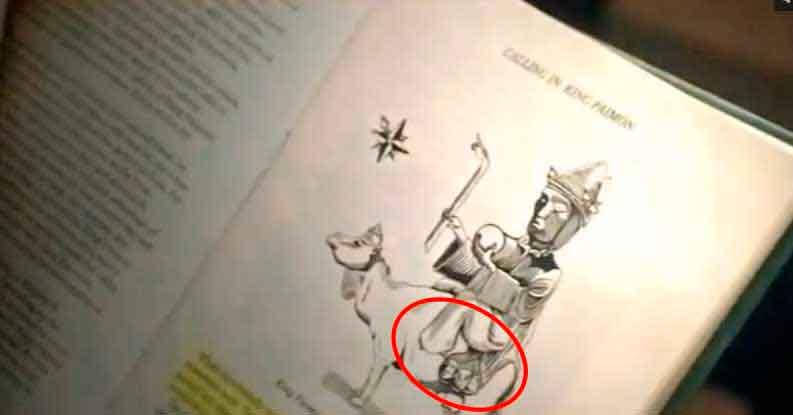 2
Why did the cop make this decision?
5
Why didn't they leave one end of the wire at the beach?
1
What's the background story with Joe Buck and Annie?
3
What happened with Steve and the sketchbook?
4
Why did that Police Officer chase after Annie when she got out of Mr. Bundles truck?
4
In Hereditary, how does Annie get into the attic?
1
Why did Khudabaksh behave inconsistently in Thugs of Hindostan?
3
Why does this happen in the end of Suspiria?
7
Where did Rey get this lightsaber?
4
Relevance of the paint thinner episode in Hereditary?