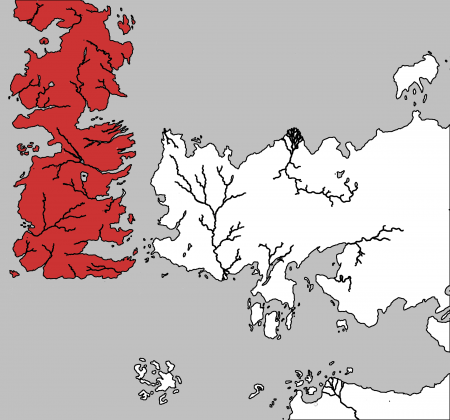 13
What will happen when the TV series catches up with the books?
5
Does Cersei know about the impending attack on Westeros?
9
Did this character even qualify for being Azor Ahai or The One Who Was Promised?
7
Where and what is Storm's End?
33
Did Game of Thrones end the way that George RR Martin intended?
13
Why not ask Bran what's west of Westeros?
4
Does the GoT TV series ever refer to 'The Great Council'?
22
Did winter finally come to Westeros?
1
What happend to Nymeria?