In S08E06 of Game of Thrones, we see Jon hand in his sword when he

visits Tyrion who had been taken prisoner.

On the other hand, he has his sword when he

It's standard procedure not to take weaponry into a prison. What if a prisoner gets the weapon? This policy might be a little silly with Tyrion, but no one ever accused the Unsullied of thinking outside the box.

When he saw Daenerys, he was still technically a trusted ally. He had always been armed when he was with her. 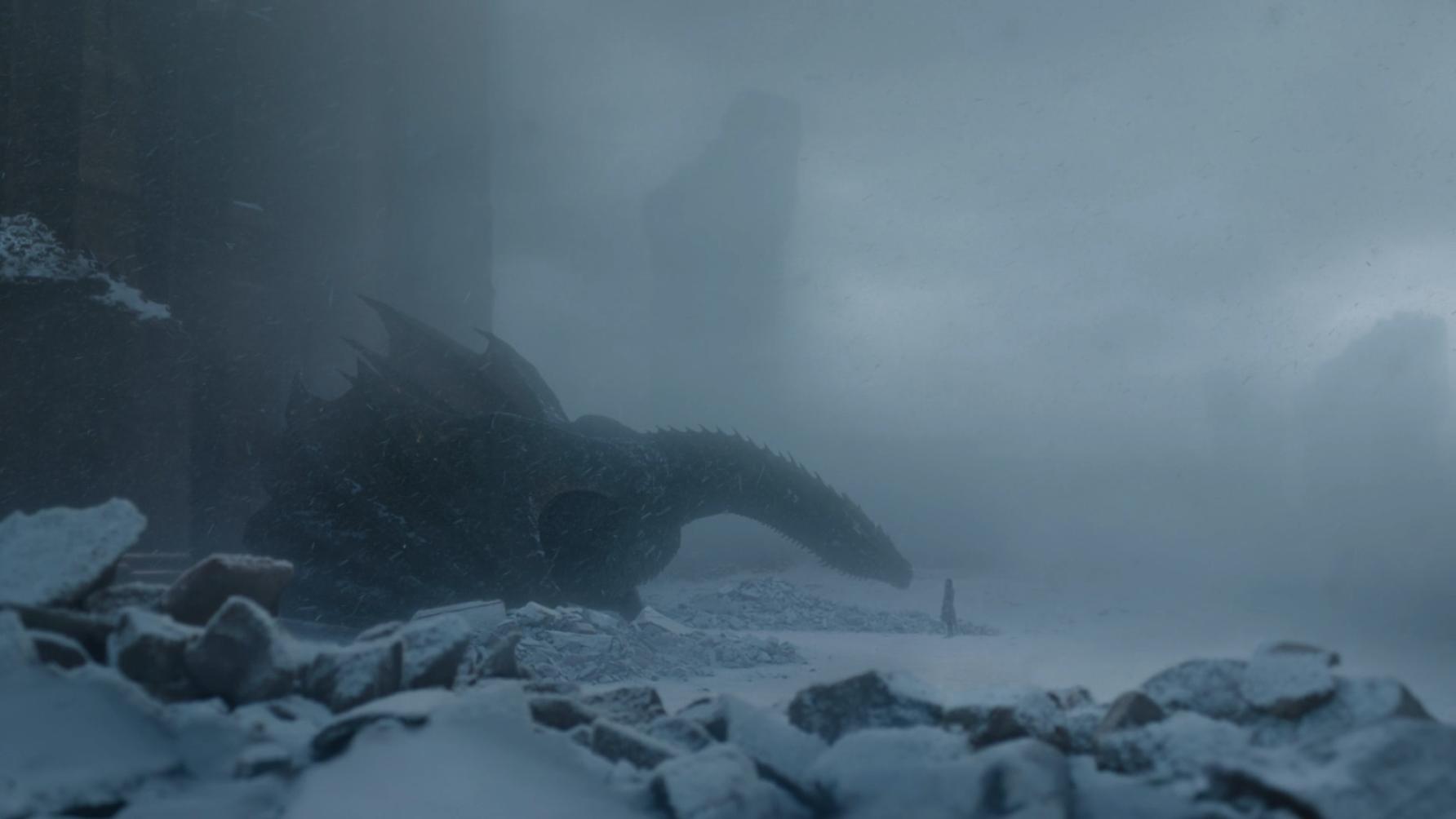 I think we can safely assume that Unsullied and dragons have different protocols, and disarming visitors was not part of Drogon duties. And if there is only two options (pass or not) it makes more sense to allow Jon pass than to stop him.

To be honest, it's a trust system, and then again, Jon is not just anybody, he was the King of the North and is the leader (still perceived as) of the North, also you don't expect special protocols to be applied and enforced just on the day of massacring and taking a city.

Also Jon was sleeping with Dany, and it is very much possible that people knew about it including unsullied, so it would be foolish to think that he will be asked to leave his weapons, also in the World of Westeros or simply medieval ages, taking weapons from Knights, Lords etc. are not very common just to prevent a prisoner from doing something that they don't want to do, it is like, if they get the weapon, they fight.

And Jon wasn't also a non-honorable man who would have done such things and Unsullied know that very well.

30
Why did Syrio Forel choose his wooden sword over a metal one?
7
Can Lyanna Mormont ask Jon to return Longclaw to House Mormont?
18
Why did the Mountain just stand there and watch?
14
Did anyone else know about Cersei being pregnant?
1
Whats up with “The Bells”, GoT S08E05
36
Was Tyrion always a poor strategist?
7
Did the queen allow Jon to visit Tyrion?
0
Can Bran see the current past?
45
Why did Jon Snow do this immoral act if he is so honorable?