Is this artwork from another film? [Detective Pikachu spoiler]

When Tim first goes into Howard Clifford’s office there are tons of Pokémon easter eggs everywhere, plus there are general references to other films in the rest of the film. So something that caught my eye was the artwork in Clifford’s office. 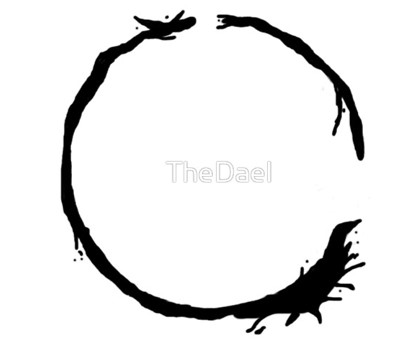 Am I imagining things or was this really from the film Arrival? Is that a suggestion that Arrival is actually set in the Pokémon universe? 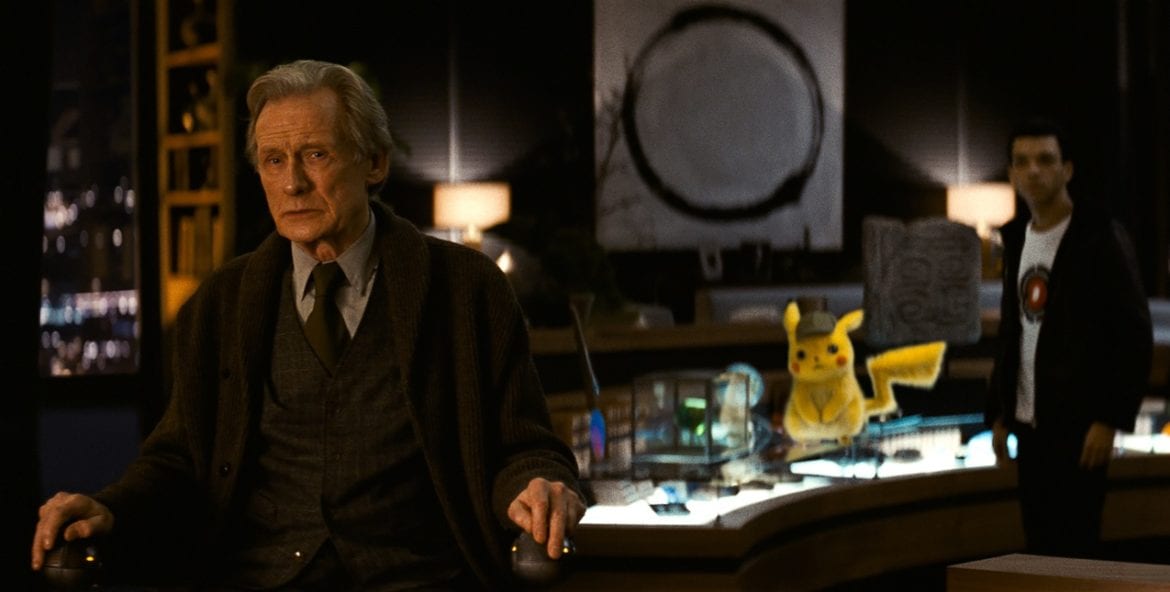 That must be from Arrival... right?

arrival pokemon detective-pikachu
Share
Improve this question
edited May 13 '19 at 5:14

That must be from Arrival... right?

Although the two do slightly resemble each other, I'm 100% certain that what you're really looking at is what's known as an Ensō circle; a symbol from Zen Buddhism that's traditionally hand drawn with a paintbrush.

Ensō circles are typically drawn with a single stroke, and in the picture provided it's done so in a clockwise direction. They represent togetherness, strength, and the ability for the mind to free itself and let the spirit create.

The circles from the film Arrival are distinct from Ensō circles in that they have unique, chaotic blotches that stem from the main circle (and sometimes with multiple blotches). Also, you can't tell where the circles begin and where they end in the Arrival circles; an indirect reference as to why humans initially had a difficult time communicating with the aliens, if you recall. In nearly every Ensō circle though, you can determine where the stroke begins because that's where the paint is heaviest. 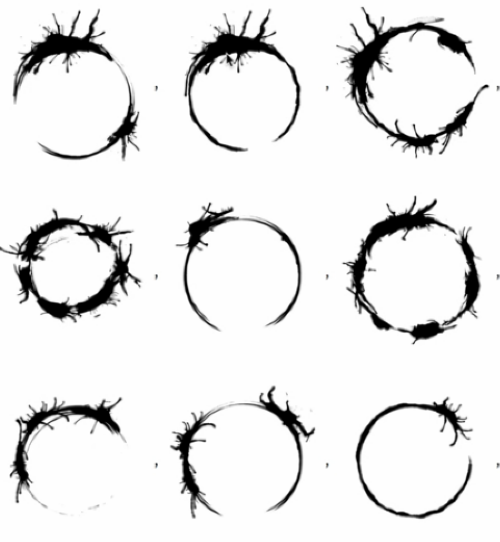 Circles from the film Arrival, used by aliens for communcation. 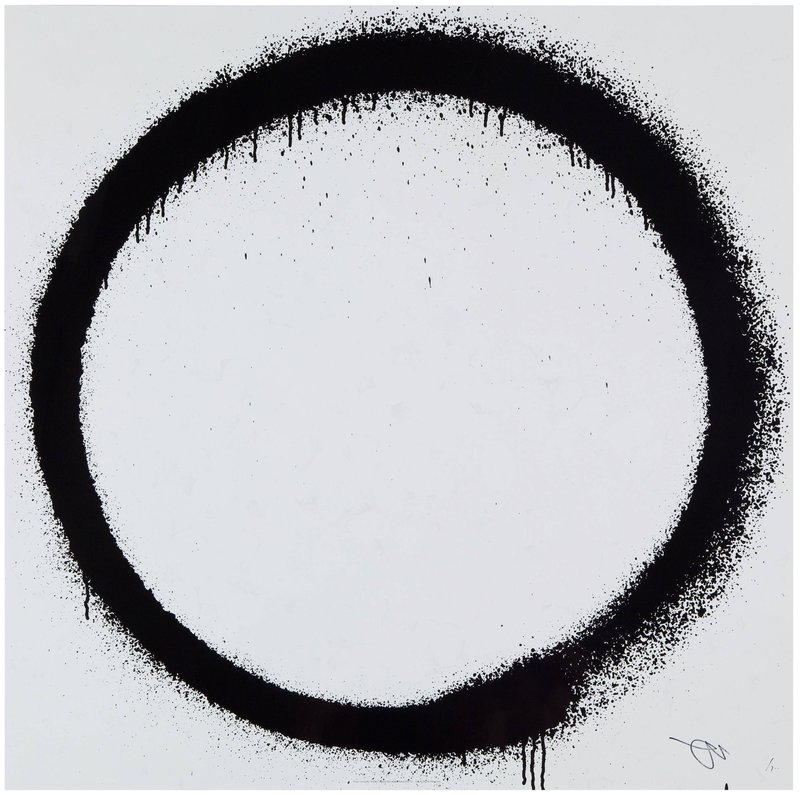 I thought it was a Takashi Murakami original when I saw it in the movie. I own a print so was very excited, but it might just be an Enso as described above.

Actually, IT IS AN EASTER EGG FROM THE MOVIE The Arrival as the Creature Designer for Detective Pikachu also worked on the movie The Arrival. It absolutely is a fun little easter egg. However, the designer used Enso circles from Zen Buddhism for his inspiration for the alien's language in The Arrival so indirectly BOTH answers can be considered correct.

Not the answer you're looking for? Browse other questions tagged arrival pokemon detective-pikachu .