What's in the “Letters from Sophie” envelope?

In the Single Parents episode "Lance Bass Space Cump" (yes it's "Cump", not "Camp"), Sophie is going to camp. Her dad, Will, brings her to the camp bus and has a heartfelt (and comedic) goodbye with her. During all of this, he's prominently carrying a big manila envelope that says "Letters from Sophie". 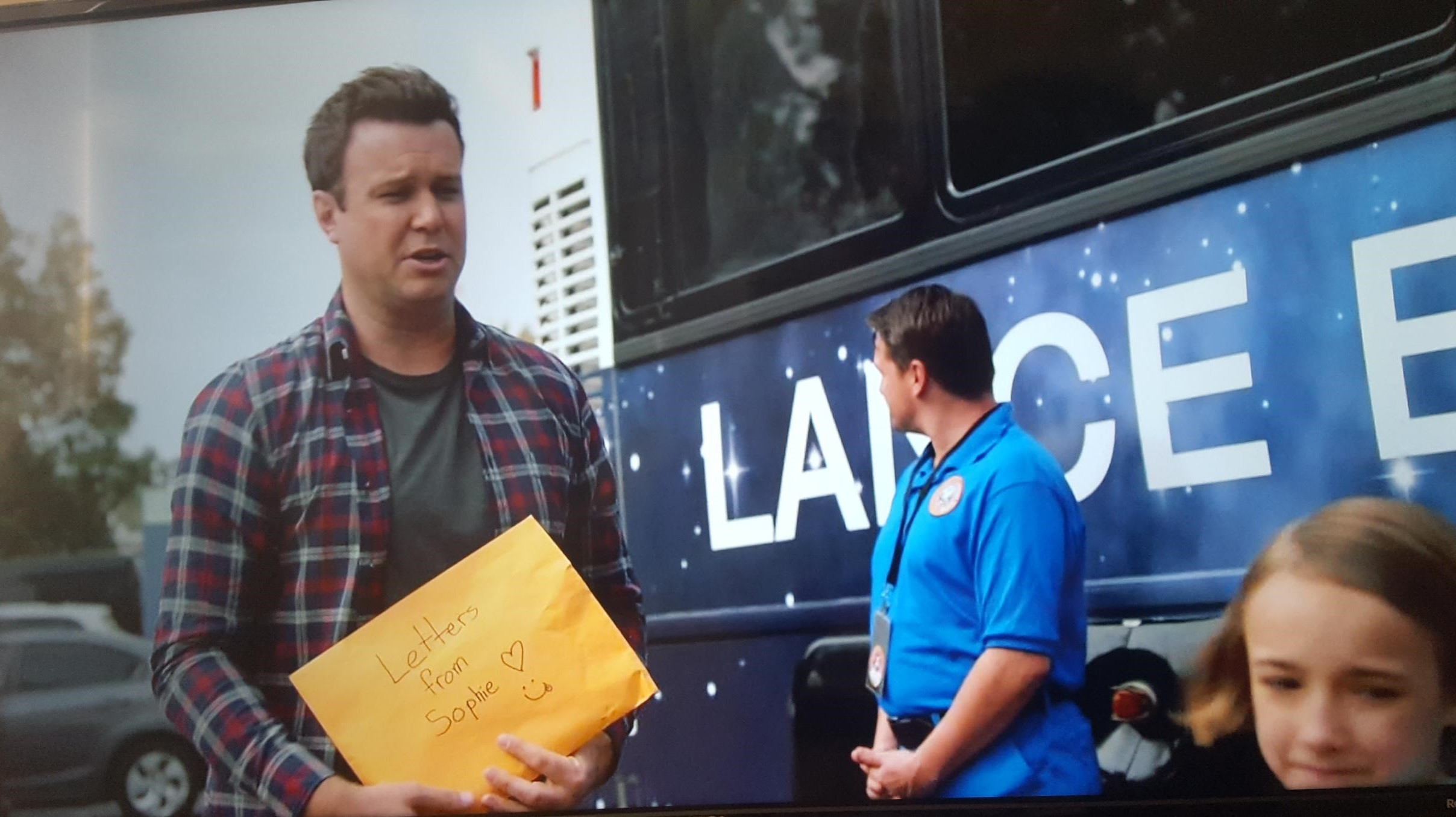 I'm confused about what's supposed to be in the envelope. She didn't send him letters from camp yet, so they're not from her. Sophie isn't taking the envelope with her to camp, so it's not self-addressed-stamped-envelopes and blank sheets of paper for Sophie to write to Will. It looks relatively new - there are just a few wrinkles on it - so it doesn't look like it's letters from the past.

What is supposed to be in this envelope?

12
What's real in “The Matrix”?
1
What's the deal with John From Cincinnati?
5
What happened to Sophie and her family in “Hanna”
16
Why does Indiana Jones not fall when he grabs the wrong letters in The Last Crusade?
4
What's In the Case?
1
Why did the Child Protection Service still appoint Messer to parent Sophie even with rude behavior?
12
What's the role of Melisandre?