If you look at the scene where Hela is next to the (fake) infinity gauntlet in Odin's vault, you'll see that the gauntlet is right handed. 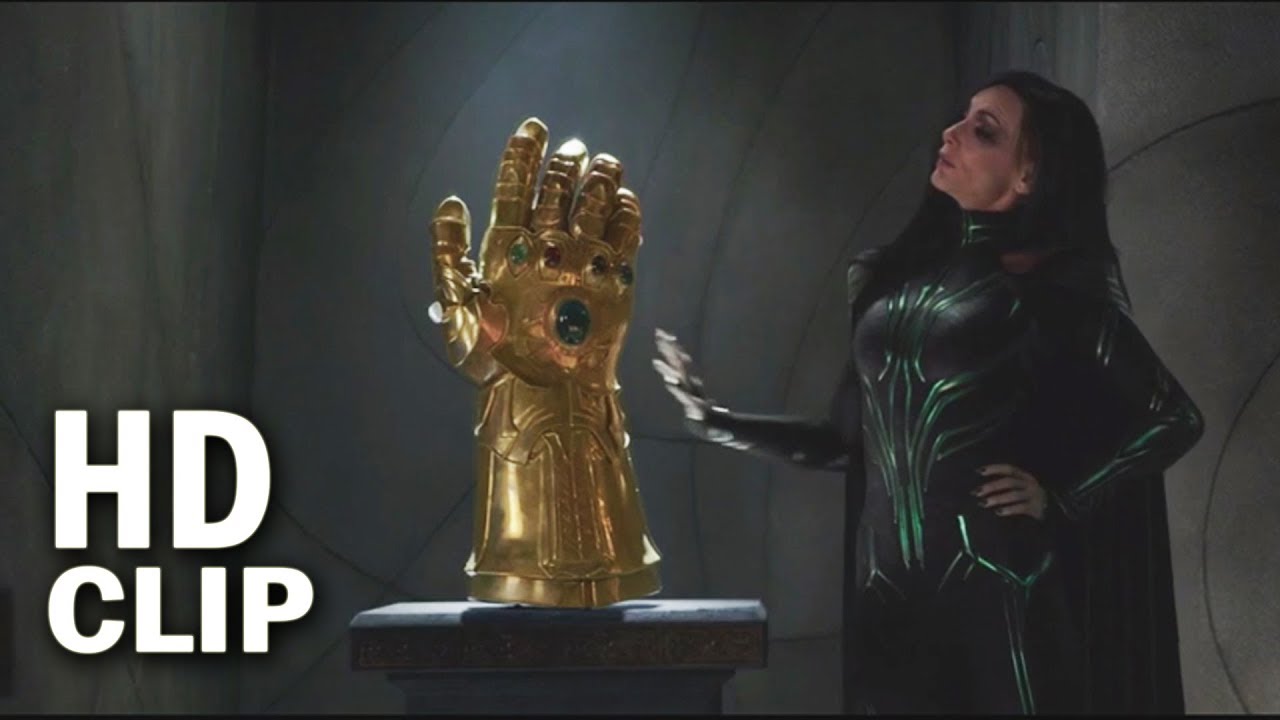 The hand the gauntlet is worn on is insignificant IMO. Tony is right handed so it could have been a natural/subconscious decision for him to put the stones on his right hand.

It's likely personal preference, as A J♦ pointed out, Thanos could have preferred a left handed gauntlet.

Another reason could be that the dwarves made it left handed because it was the only mould they had. It could have also been the only mould left after they made Odin's right handed gauntlet.

Either way, Tony, Bruce and Thanos were the most powerful beings in the universe when they had the gauntlet, I doubt they cared about which hand it was on.